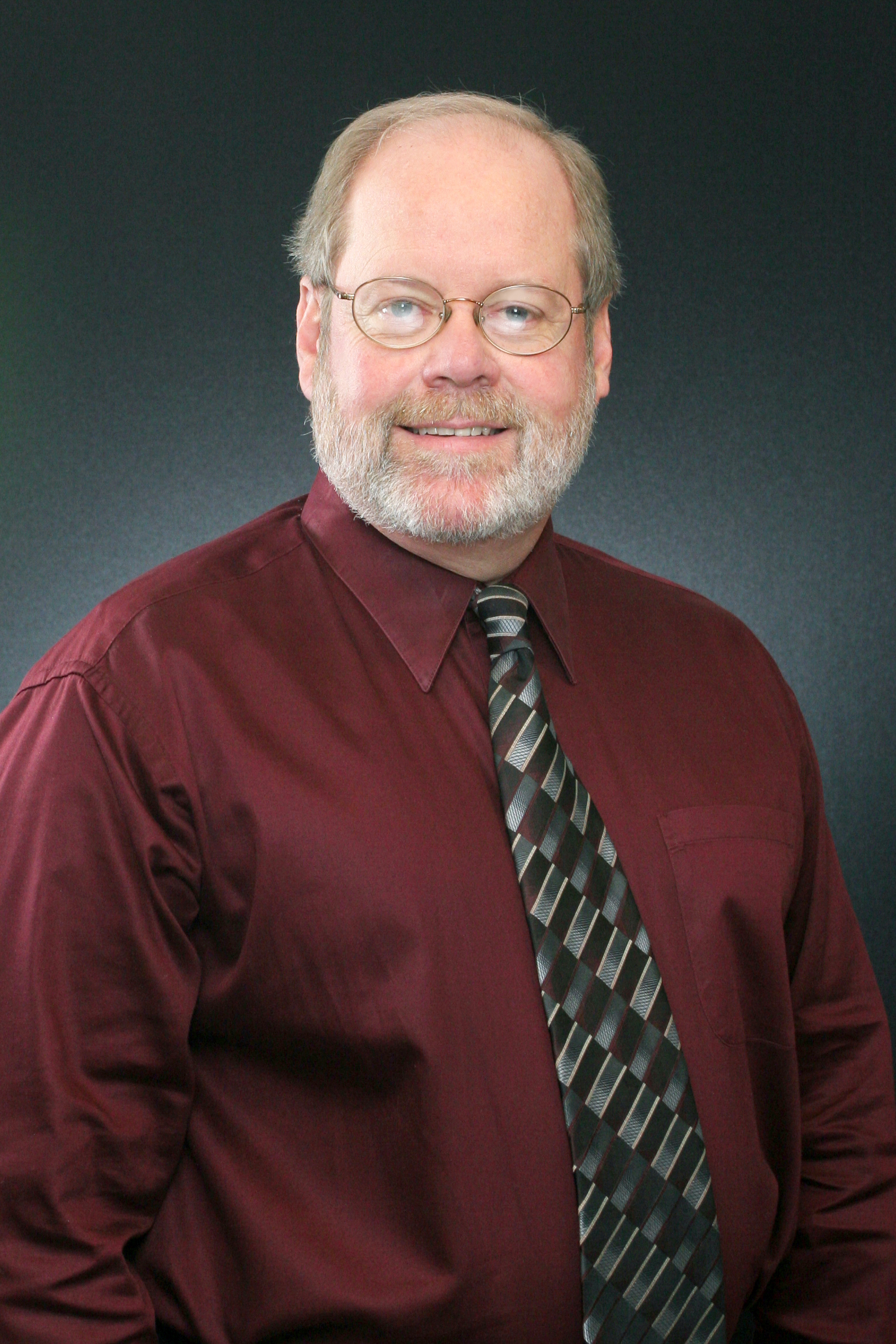 Dr. Roger C. Barnes, professor of sociology and chair of the Sociology Department at the University of the Incarnate Word (UIW) in San Antonio, Texas, has been tapped as the Dodge City Community College (DC3) 2021 Distinguished Alumnus for this weekend’s graduation activities.

Barnes, who received his Associate of Arts degree from DC3 in 1971, will speak at the college’s Honors Banquet on Friday, May 7, at 6 p.m., at the Boot Hill Casino and Resort Conference Center. He also will address DC3’s 85th graduating class at Commencement on Saturday, May 8, at 3 p.m., at the United Wireless Arena.

While at DC3, Barnes lettered on the golf team, played trumpet in the band, was a work-study student in the library and graduated as a member of DC3’s Kappa Psi Chapter of Phi Theta Kappa.

Barnes obtained his Bachelor of Arts degree, with distinction and with honors, in sociology from the University of Kansas (KU), graduating as a member of Phi Beta Kappa. He also earned a Master of Arts, a Master of Philosophy, and a doctorate in sociology at KU.

In addition, Barnes taught three years at the United States Penitentiary in Leavenworth, Kan., while he was in graduate school. He was also present as a DC3 college student in 1970 with prisoners on the Arkansas Death Row when the Arkansas governor announced that he had commuted all 15 death sentences.

His first faculty position was at the University of Texas at San Antonio, where he taught for five years, before being recruited to the faculty at UIW, where he has taught for 33 years. Barnes’ primary teaching has been in criminology, sociological theory, social stratification, social movements, the death penalty, the Civil Rights Movement and Holocaust history.

Barnes has authored 34 peer-reviewed journal articles and reviews and was the co-founder and co-editor of Verbum Incarnatum: An Academic Journal of Social Justice. His writings on the death penalty, crime and justice, the Civil Rights Movement and the Holocaust have appeared in numerous journals, in edited books and in newspapers. Barnes also has written numerous op-eds for the San Antonio Express-News.

Barnes was the first recipient of the Presidential Teaching Award at UIW, which is an award given annually for outstanding teaching. UIW also has awarded him with the Robert Connelly Award for Faculty Leadership, the Moody Professorship, the Spirit Award in honor of the Congregation of Sisters of the Incarnate Word, and the Sr. Eleanor Ann Young Award for Truth. Barnes also is a founding board member of the Texas Coalition to Abolish the Death Penalty.

At UIW, Barnes has served as president of the Faculty Senate, twice chaired the university Rank and Tenure Committee, directed 33 Master’s degree recipients, taught a total of 27 different sociology and criminal justice courses, created the baccalaureate program in criminal justice, advised hundreds of students, served on dozens of committees and has led seven student travel abroad trips to England, Scotland, France, Italy, and Switzerland. His trips to study the Holocaust have taken him to Germany, Poland, Latvia, Lithuania and Ukraine.

Dr. Karin Barnes, his wife of 46 years, is a member of the faculty of the Department of Occupational Therapy at the University of Texas Health Science Center at San Antonio. Their daughter, Ingrid Barnes, is a graduate of Tulane University and the University of Texas School of Law. She lives in Dallas with her husband, Juan Renteria, who also is an attorney, and daughter Nicole.

In addition, Barnes is the son of DC3’s longest serving head administrator, the late Charles M. Barnes, who served as college dean from 1959-1965 and college president from 1965-1982.