“DC3 brings to the table faculty with innovative teaching skills, and diversity of experiences and thoughts…and culture. We need more of that vibrancy in our national security agencies.”– Leslie VonHolten, ICCAE program coordinator for KU

The University of Kansas has created a consortium with Dodge City Community College – along with Seward County Community College and Donnelly College in Kansas City – that will contribute to shifting that stereotype. A 12-hour certification program in close cooperation with the Department of Defense is seeking to increase the diversity of intelligence-community candidates.

As digital technology continues to shrink the globe, that traditional stereotype is becoming less prevalent inside the intelligence community – replaced by a huge need for a heterogeneous group of individuals with varied backgrounds with skills and traits far removed from conventional “secret agent” skills. In 2005, the Defense Intelligence Agency established the Intelligence Community Centers for Academic Excellence to create an increased pool of culturally and ethnically diverse, multi-disciplinary job applicants.

DC3, Seward County, and Donnelly are the only institutions in the state of Kansas officially recognized by the U.S. Department of Education as Hispanic-Serving Institutions: at least 25 percent Hispanic undergrads and a high enrollment of financially disadvantaged students.

The ICCAE program results in an undergraduate certificate from KU in Intelligence and National Security Studies – INSS.

Traditionally, the 17 agencies that comprise the United States Intelligence Community have recruited from colleges along the East Coast, but in today’s global world, it is more important than ever to have people from all types of backgrounds. Thus the ICCAE program was developed to expand and diversify the intelligence workforce.

Two of the introductory classes for the INSS certification will be offered on campus at DC3 with Dylan Faullin, assistant professor of mathematics, facilitating the courses through KU.

“They’re trying to utilize this human resource pool that they hadn’t really utilized before,” Faullin said, “to develop a set of candidates who are academic-based but still qualified to work in the intelligence field. What they are really looking for is that diversity of thought.”

According to Faullin, the coursework is not for the academically timid, but the history and insight into covert operation and intelligence gathering that comes through the reading is fascinating.

“It’s been very eye-opening,” Faullin said. “It’s given me some real perspective and awareness of how the world works.”

“It’s cliché to say, but information is powerful. You can see how the bureaucracy has grown because collecting that information provides security and gives you an edge and gives you that power. It’s easy to see why we put so many resources into it.”

Embarking on an intelligence and security program overseen directly by the Defense Intelligence Agency can be eye-opening for students as well, according to Faullin.

“It’s a great opportunity for students. People may not even be aware of this as a career opportunity,” he said. “If someone is interested in the intelligence field, do they even know where to begin? I’m hoping this gives students awareness that there is this opportunity and there is a path getting them there.” 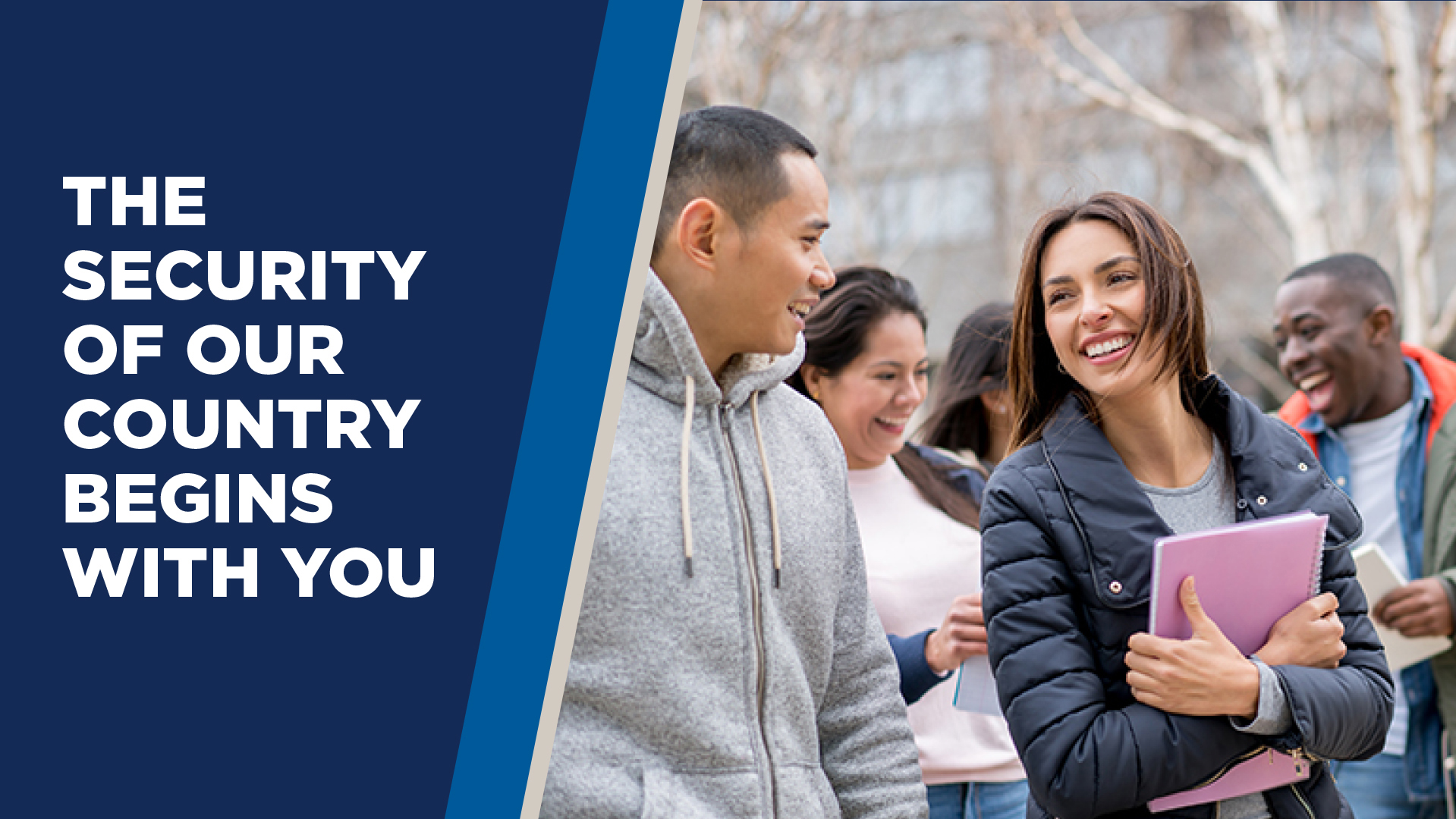 Students will need to be registered through KU, and at this time only students from one of the consortium schools will be admitted. As members of the consortium, students at Dodge City Community College are eligible for full tuition waivers for the first two political science courses: Introduction to Intelligence & Statecraft; and US Intelligence Community.

Leslie VonHolten, ICCAE program coordinator for KU, works in coordination with government intelligence officials and said that a CIA recruiter recently told her the most important attributes for new agents are curiosity, critical thinking skills, and strong writing skills.

“In the ICCAE, we can help you with critical thinking and writing,” VonHolten said. “What we need are curious students who are willing to work hard. Sounds like DC3 students to me.”

KU intends the consortium to match its strengths in international programs, language training, and research with the strengths of the respective feeder schools. VonHolten said the college’s deeply diverse and culturally tolerant environment made it a prime candidate for partnership.

“DC3 brings to the table faculty with innovative teaching skills, diversity of experiences and thoughts, and students who are ready to take big strides toward a promising future,” VonHolten said. “The campus culture at DC3 is just awesome, and we need more of that vibrancy in our national security agencies on the federal level.”

As a federally designated Hispanic Serving Institution, DC3 is recognized for embracing the ethnic diversity of its student population. Students from DC3 represent the geographic diversity and vital experiences and perspectives of an agricultural part of the country.

The DIA hopes that ICCAE graduates in turn seek and receive internships or employment within the intelligence community, or with some entity that requires a national security clearance.

While the aim of ICCAE is to deepen its pool of applicants with more women and racial and cultural minorities, the program and classes are open to anyone – anyone with the aptitude and intelligence to handle the rigorous coursework.

The first two classes may be labeled as freshman-level courses, but Faullin said the material is quite intensive and challenging in an attempt to discover subtle traits in students.

“The courses themselves are probably going to be kind of difficult so you might want to be organized and academically-minded, but it really doesn’t matter what a student is majoring in,” Faullin said. “They want people who are able to think rationally and critically analyze the information being provided. They want to see you demonstrate a real aptitude for critical thinking.”

Two additional political science courses required for certification – Intelligence Analytics and Counterintelligence – are at the 300-level and are available through KU Online. Following completion of the four classroom courses, students must participate in an intelligence community-related experience: 20 hours of campus activities with an INSS focus or a semester of study abroad.

In addition to tuition waivers and scholarships, students in the program are eligible to receive funding for their study abroad.

More details on the program can be found at iccae.ku.edu, or by contacting VonHolten at lvonholt@ku.edu.