“We emphasize that they don’t have to try to decide by themselves whether or not their issue needs help… We say come on in and we’ll help them work through that.”– Gayla Rodenbur, DC3 director of counseling, testing, and training

As a two-year institution, a majority of the students arriving on the Dodge City Community College campus every August are freshmen. They’re first-time college students and many of them are away from home for the first time.

Some of these students battle lingering home-sickness. Some of them are hyper-stressed because they have never been required to manage their time at anywhere near the level needed to be successful in college. Some develop irrepressible anxiety in an effort to succeed.

Then there are the more dire circumstances. Relationships can rocket young hearts to the moon, only to plunge them into depths of angst and despair when breakups occur. Lonely students a thousand miles from everyone they really know may feel like their entire universe has been upset.

As a young college student, circumstances can rapidly swirl out of control in the maelstrom of new classes, a new city, new people and cultures. They urgently need a lighthouse to help them navigate the storm before their life potentially crashes on the rocks.

According to the American College Health Association, nearly one in five freshmen say their anxiety regarding school is “interfering” with their normal life functions. More than half of college students say they have experienced “overwhelming anxiety” in the last year, with 32 percent saying their depression made it “difficult to function.”

The counseling staff at Dodge City Community College says the situation at DC3 is reflective of those numbers and understands that the psychological and emotional welfare of students is at least as important as the academic efforts. Counseling at DC3 is joining with a surging number of campuses across the country in putting a renewed emphasis on mental health.

Resident Assistants working in the residence halls at DC3 received training from the Crisis Center of Dodge City prior to the start of the school year. The RAs learned the Center’s functions and how to access its resources, as well as ways to recognize when a student may be in crisis.

A representative from the Crisis Center is on campus every Monday. The Crisis Center has its own office on the DC3 campus to deal with issues including abuse, violence, sexual assault, suicide prevention. 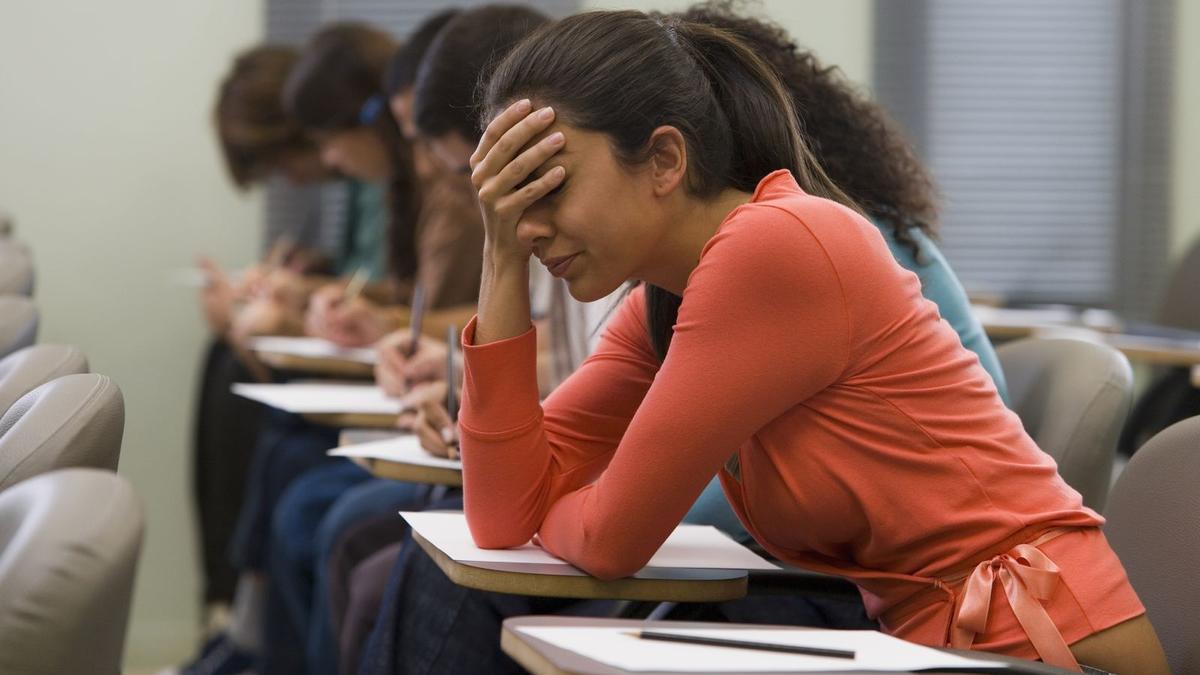 The college added Bennie Wiley-Bethea as counselor last year, and just recently hired Gayla Rodenbur as its new director of counseling, testing and training. Rodenbur said students should not wait until issues have boiled over before seeking some help.

“We emphasize that they don’t have to try to decide by themselves whether or not their issue needs help,” Rodenbur said. “Their parents or friends may tell them that it’s nothing, or that everybody goes through it so it’s no big deal. We say come on in and we’ll help them work through that.”

Counselors are already visiting classes to distribute information and let students know there are resources available.

Students’ need for a network to deal with emotional issues can reveal itself in surprising ways. Standard classroom discussions at DC3 regarding drug abuse and prevention have triggered powerful emotions and memories in some students. The instructor contacted counseling staff who arranged to come into the classroom and help students identify and address their issues.

The early part of every school year can be arduous for college students. Hours away from the only support networks they’ve really known, typical young adult problems and struggles can gradually fester and spiral out of control – jeopardizing college futures before they really get started. Mental health issues are one of the top reasons kids stop attending class – and ultimately stop going to school altogether.

Many times, a student may simply need some contact – they may be homesick and holed up in their room. Or they may be so intimidated by a course subject that they avoid going to class. Counselors are often able to get young students to take a breath and input resources like tutors to help with tough subjects, or information about community activities to get them out of the residence halls occasionally.

Good mental health is so important to academic success that DC3 has instituted a policy that, among other steps, requires a student placed on academic probation to go through a specific process with counselors to identify any potential issues that may be impeding the student’s achievement – prior to enrolling in further classes. Counselors then follow up with those students after they return so that further academic penalties are not incurred.

An “early alert” system has also been established, allowing instructors who notice attendance issues, behavioral changes, or ongoing struggles in a student to contact counselors who can reach out to the student.

“We get a lot of response to those,” Wiley-Bethea said. “Sometimes students simply don’t fully understand a class requirement or procedures and just need some direction.”

With a large population of student athletes from around the country at DC3, counselors also talk to students about boundaries and building respectful relationships while trying to blend with so many new people. They also help students deal with differences in culture from such disparate backgrounds.

“Some kids come from a situation where one thing was acceptable,” Wiley-Bethea said. “Here, maybe it’s not as accepted, so they are learning what’s okay and what’s not.”

When a student appears to need more intensive interventions, counseling staff are quick to pinpoint the resources within our community best equipped to take the lead and provide suitable counseling other action. 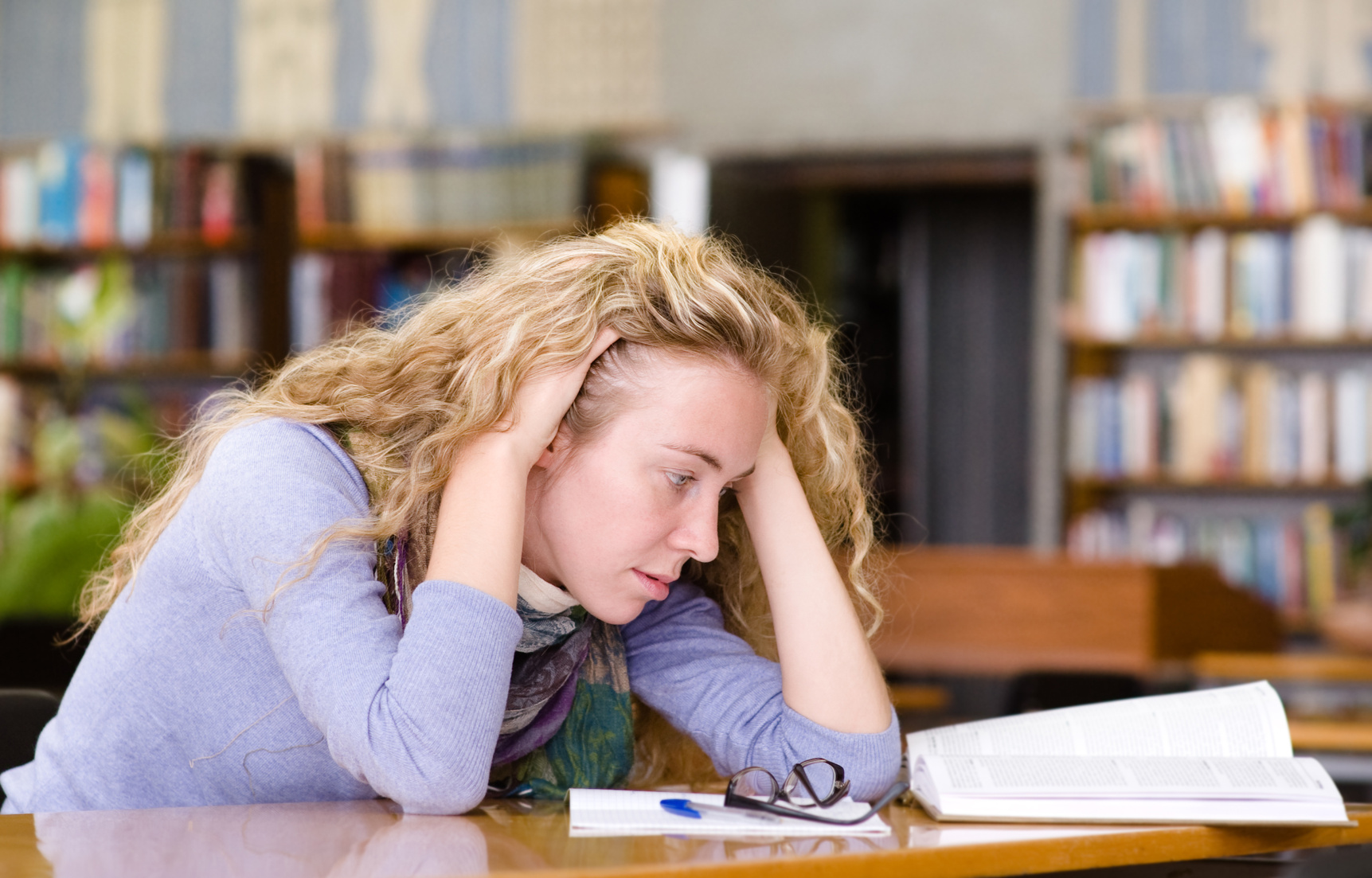 Rodenbur said that counselors try to make contact with parents during enrollment to reassure them that there are personnel and procedures in place to access resources that deal with issues from simple time and stress management to major depression and isolation.

Rodenbur describes kids she had counseled in high school who came back home from college lamenting that it had not been what they had expected and they developed depression and eventually just stayed secluded in their rooms.

“These are outgoing kids,” Rodenbur said. “They just couldn’t navigate their emotions away from home for the first time. I think parents and students both appreciate that there’s somebody here looking after them.”

Wiley-Bethea has known students who had worked through previous trauma in their lives, only to have the stresses of college and a new environment cause those issues to resurface and create turmoil.

“Those are always very eye-opening for me,” she said. “Sometimes they are way beyond what we are capable of dealing with here, so we work hard to identify resources and support for them.”

Suicide is the second-leading cause of death on American college campuses. Thankfully, today’s college students seek campus counseling services more often than any other generation in history. The recent push to change the conversation surrounding mental health is a positive for colleges. Student populations are understanding that mental health disorders to one degree or another are, in fact, common in the United States, and there is no shame in seeking a little help.