On Dec. 8 from 9-11 a.m., the college will honor this year’s Hall of Fame inductees with a reception and induction ceremony in the Student Union Ballroom.

Each year the Hall of Fame committee, comprised of members of the DC3 board of trustees, the DC3 Foundation, and community leaders, reviews nominations to select individuals who have distinguished themselves through Outstanding Service to the College, Outstanding Volunteer Service, and Outstanding Career Achievement. Since 1986, DC3 has recognized 62 former faculty, staff and alums.

“These three gentlemen embody the spirit of Dodge City Community College,” said Dr. Harold Nolte, DC3 president. “The college is better for their service, and the examples they set are inspirations for future students and staff alike. Their successes and reputations are positive reflections on Dodge City Community College, and we are grateful to each of them for what they mean to our institution.” 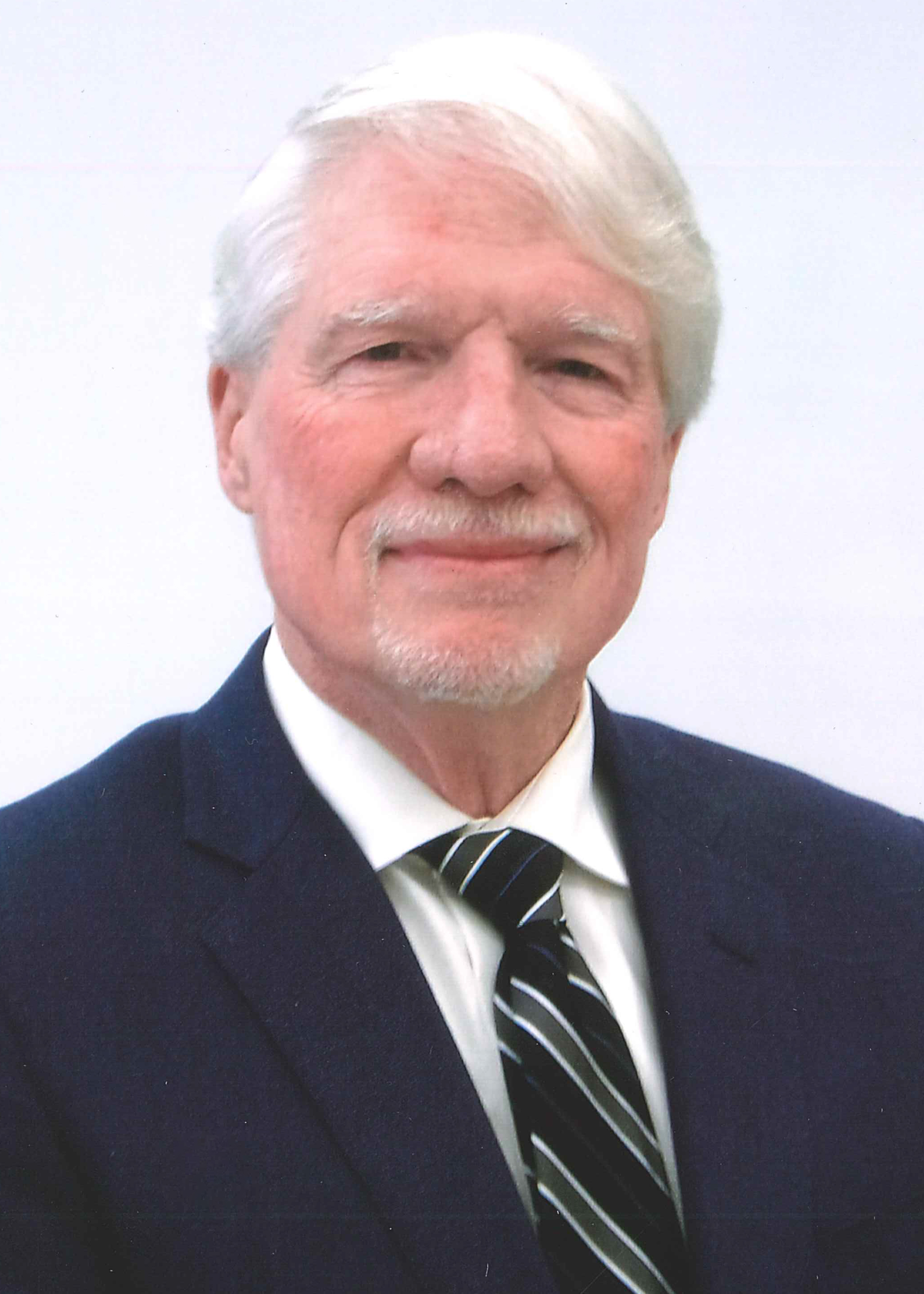 Goff is a Dodge City native who graduated from DC3 in 1969. A standout tennis and basketball player at DC3, Goff qualified for the state junior college tournament and later transferred to Baker University where he was captain of the basketball team and finished as one of the top 20 scorers in school history. After graduating from Baker, he taught and coached basketball at Herington and Spearville for four years – his teams winning two district titles in that time.

He joined his father Don in founding Goff Motors in 1974, and as president expanded the dealership to become G&G Supercenters in 1997. He has earned more than 50 awards from automobile manufacturers and has served as chairman of the National Automobile Dealers Association 20 Group.

He has served on the board of directors for some of the area’s most significant organizations, including Western Plains Regional Hospital, the Dodge City Ford County Development Corporation, and the Dodge City Chamber of Commerce. He was co-chair of the USD 443 school bond election as well as president of the district’s Academic Booster Club.

Goff played a pivotal role as president of the Dodge City Legend basketball franchise’s record of three national championships in seven seasons. He co-chaired the Boothill All-star Basketball Game for 12 years and for six years was chairman of the Upward Basketball youth program.

Goff is deeply rooted to Dodge City Community College. He currently serves on the DC3 Foundation Board of Directors and as the group’s Major Gifts Chairman, and his father Don was a longtime donor and served on the DC3 Board of Trustees in the 1970s. Goff Motors provided the DC3 basketball program with a car for 14 years and has sponsored numerous projects. For over 25 years the dealership annually donated a vehicle for bid to build scholarship funds for the DC3 Foundation Auction. His brothers-in-law Richard and Larry Burke served as longtime, beloved leaders and educators at DC3. Linda, his high school sweetheart and wife of 46 years, taught French for nearly two decades at Dodge City High School and later served on the Board of Education. 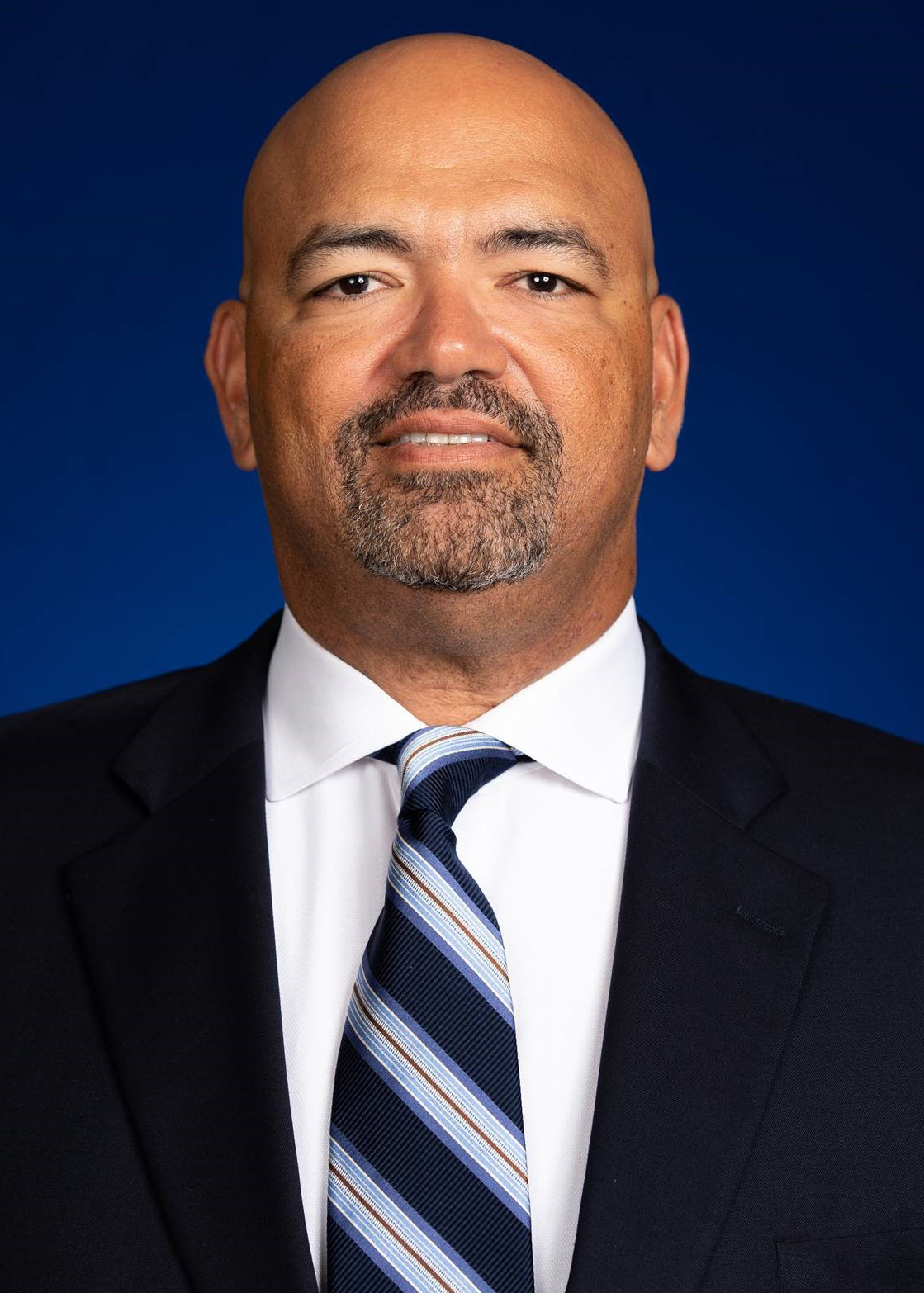 Ron Prince has led a distinguished career on the gridiron, both as a player and as a coach.

The 1988 graduate of Junction City High School was an all-conference selection for the 1989 Conquistador football team as an offensive tackle under head coach Jerry Cullen, before transferring to Appalachian State where he helped the Mountaineers win the 1991 Southern Conference championship. Prince was also an academic All-American for DC3 in 1989.

Prince graduated from Appalachian State in 1992 with a history degree in 1992, and is a lifetime member of the Kappa Alpha Psi fraternity.

Prince returned to DC3 after graduation, helping the Conqs as a tackle and tight ends coach en route to their victory over Ellsworth College in the 1992 RC Cola Bowl.

His skill as an offensive line coach and coordinator subsequently led to Prince serving on the coaching staff at several NCAA Division I schools – including a 2006-2008 stint as the head coach of the Kansas State Wildcats.

During his tenure at K-State, Prince coached future NFL standouts Jordy Nelson and Josh Freeman and was able to get the Wildcats as high as a No. 24 ranking during the 2007 season.

A native of Omaha, Neb., Prince was raised in Junction City. He and his wife Sarah have four children, Ronald, James, Sarah and John. 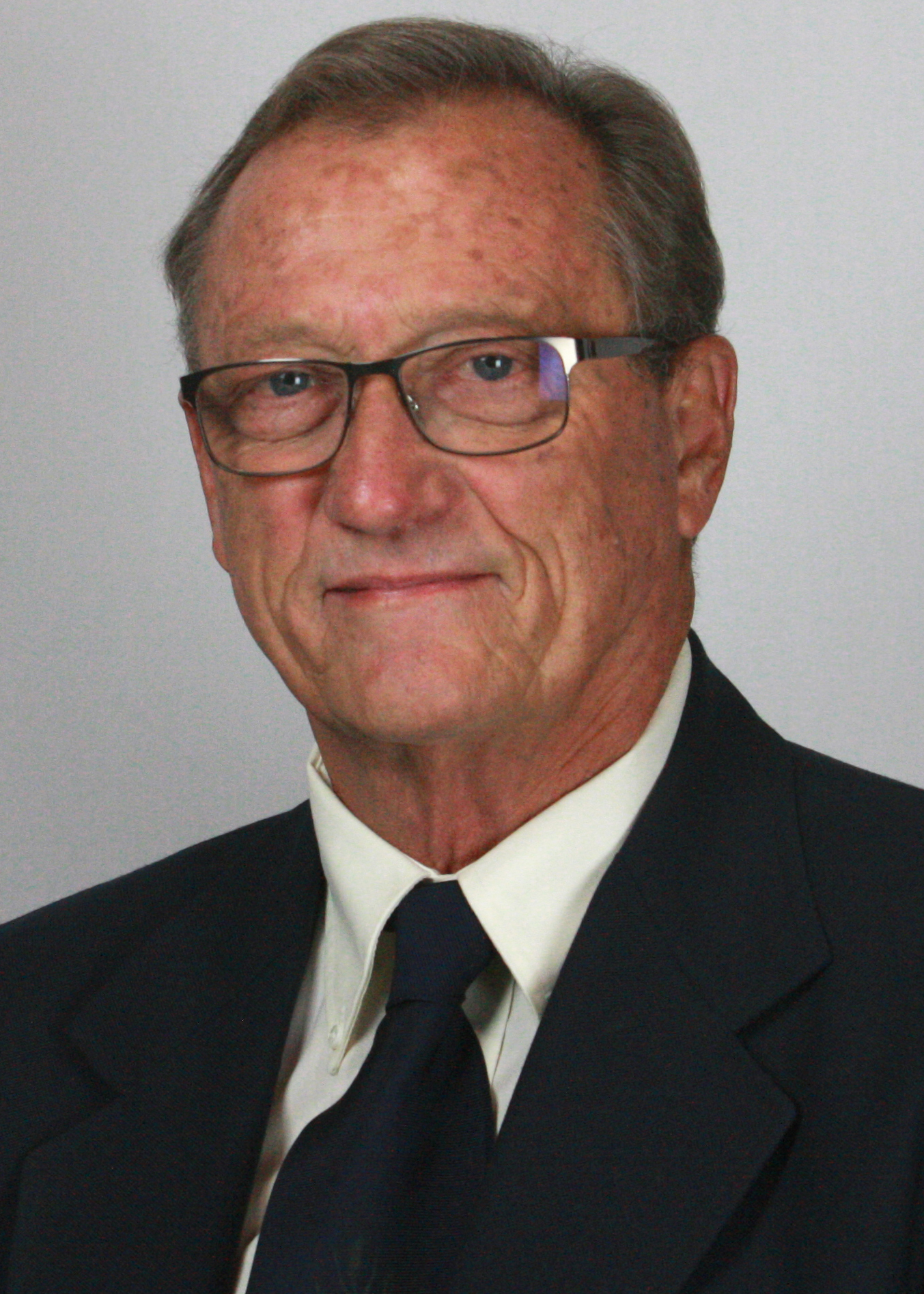 Lee Lancaster was born in Hardtner, Kan., and grew up in northwest Oklahoma – attending a one-room schoolhouse near Hopeton, Okla., for his first two years.

When Lancaster was in the third grade, his family moved to Kiowa, Kansas, where in high school he played football under influential coach Fayne Henson – eventually being selected as an all-state honorable mention his senior year. He was also elected class president as a senior, prior to graduating and attending Oklahoma State University.

Lancaster played football for OSU and eventually graduated with a degree in agriculture education. He received his graduate degree from OSU as well, earning a master’s in animal sciences.

Lancaster taught vocational agriculture for one year at Kiowa High School. In 1972, he was hired as the agricultural instructor at Dodge City Community College, where he remained until 2003. His first year he taught eight separate agriculture classes as well as an intermediate algebra class. In later years of his career at DC3, he was promoted to professor and was selected to serve as a division chair.

While teaching at Dodge City Community College, Lancaster was integral in building a respected ag program and greatly expanding the learning opportunities for students. Lancaster coordinated the Southwest Regional District FFA Leadership Schools held each year at DC3, as well as organizing and sponsoring the Block and Bridle Club for students. Lancaster developed the agriculture program by actively recruiting agricultural students from area high schools by visiting with agricultural instructors and students face-to-face, and promoting the agricultural program at the annual 3-I Show.

Lancaster worked with the college administration and Farmland Industries to provide access to land surrounding the local anhydrous ammonia plant, which was used to teach students hands-on agricultural training. In addition, Lancaster coordinated joint efforts with the college, the Ford County Extension Service, and the Right Cooperative Association to develop and establish various crop test plots for the public to view. Lancaster worked with the college administration to secure Carl Perkins funds to purchase farm equipment for the college and garnered donations for the single-tower irrigation unit northwest of the Technical Center which provided another important avenue for training for students. Lancaster currently serves on the USD 443 Agricultural Advisory Board.

Lancaster credits George Harshberger and then-Dean of Instruction Orville Kliewer and as influential personal mentors while at the college. In 1996, Lancaster received the National Institute for Staff and Organizational Development Excellence Award.

In addition to academics, Lancaster served on the board of directors for the Ford County Farm Bureau. Lancaster has owned and operated his own custom harvesting business since 1974. He has served on the board of directors of the U.S. Custom Harvester’s 600-member organization, and in 1997, he was elected to serve as president of the USCHI. As president, Lancaster spoke at the Canadian Custom Harvester’s annual convention in Manitoba, Canada. A lifelong advocate of all things related to agriculture, he lobbied in Washington, DC in regard to the Commercial Driver’s License regulations.

In 2003 Lancaster retired from DC3 to devote his full-time efforts to his successful farming operation located just two miles northwest of the college. He operates his custom harvesting business from Wichita Falls, Texas to the Canadian border.

He has been married to his wife Teresa for 49 years. They have two children – Jeff Lancaster of Dacoma, Okla., and Lisa Farris of Lawrence. Both of his children attended DC3.