Mary Scott will be using a recently awarded $10,000 grant from the Procter & Gamble Fund of The Greater Cincinnati Foundation to purchase new microscopes for the Dodge City Community College science department.

Scott, a biology professor at DC3, is especially appreciative of the Foundation’s grant process. She says community colleges often fall into a gap when it comes to science grants.

“Many grants are aimed at K-12 schools,” she said. “A lot of grants go to large universities that are more research oriented. So at the community college level we can often get left out, but our students deserve good equipment to get them to the next step.”

The school will be purchasing four oil immersion microscopes which allow 1000x levels of magnification – enabling cellular and microbiology students to positively identify bacteria and other microorganisms.

As part of the package, DC3 will also get an adapter head that will display the scope’s image through a television screen – giving students an even larger look at specimens without having to stand in line to view a slide one at a time.

“That’s so helpful because now as a teacher I know that the students are seeing what they need to be seeing,” Scott said. “I can literally point out details on a screen versus wondering if they’re seeing the same thing I’m seeing.” 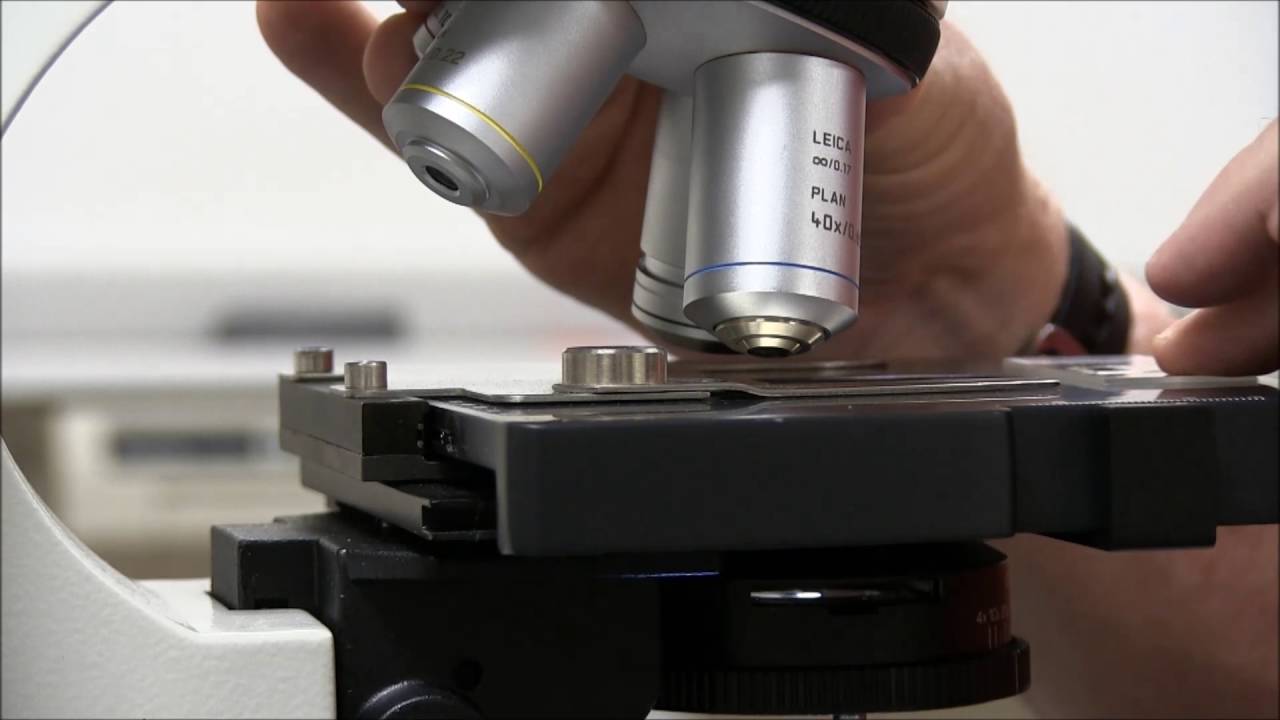 “Our supplier really worked with us to get what we needed within the grant budget,” Scott said. “The money goes right into what it was intended for.”

The timing is good. The department’s current microscopes are all at least a decade old. In addition, DC3 has seen a surge in microbiology enrollments, highlighting the need for updated equipment to keep up with growing demand for science and medical courses, as well as trying to keep pace with what may be offered at other institutions.

The successful grant application was very much a team effort. Scott applied for the grant through the DC3 Foundation’s status as a 501c3 organization, and Foundation director Christina Haselhorst provided valuable guidance regarding the overall grant process. Scott also received advice from Kathryn O’Neil, assistant professor of English at DC3.

“I cannot overemphasize the value of these four new microscopes to our school,” she said. “It may not seem like much, but little by little we can improve learning quality and availability.”