Forget the image of a one-man-band – a guy in a hokey costume clanging cymbals between his knees and thumping an old bass drum, invariably strapped to his back, manipulating a series of cables and pulleys and connecting rods to play a hulking mass of instruments – also typically affixed to his back.

Derek Brown blows away any one-man-band you may have seen, and he does it all with just a saxophone.

Brown has scheduled a performance for February 6 at 7 p.m. at the DC3 Little Theater. The event is free and open to the public.

With no accompaniment, looping, or electronic effects, Brown creates one-of-a-kind music. Brown has performed his innovative BEATBox SAX music all over the world, crossing genres from jazz to classical to funk, culminating in a wildly inventive, polyphonic sound.

Brown’s sound is quite a departure from typical musical fare in Dodge City. 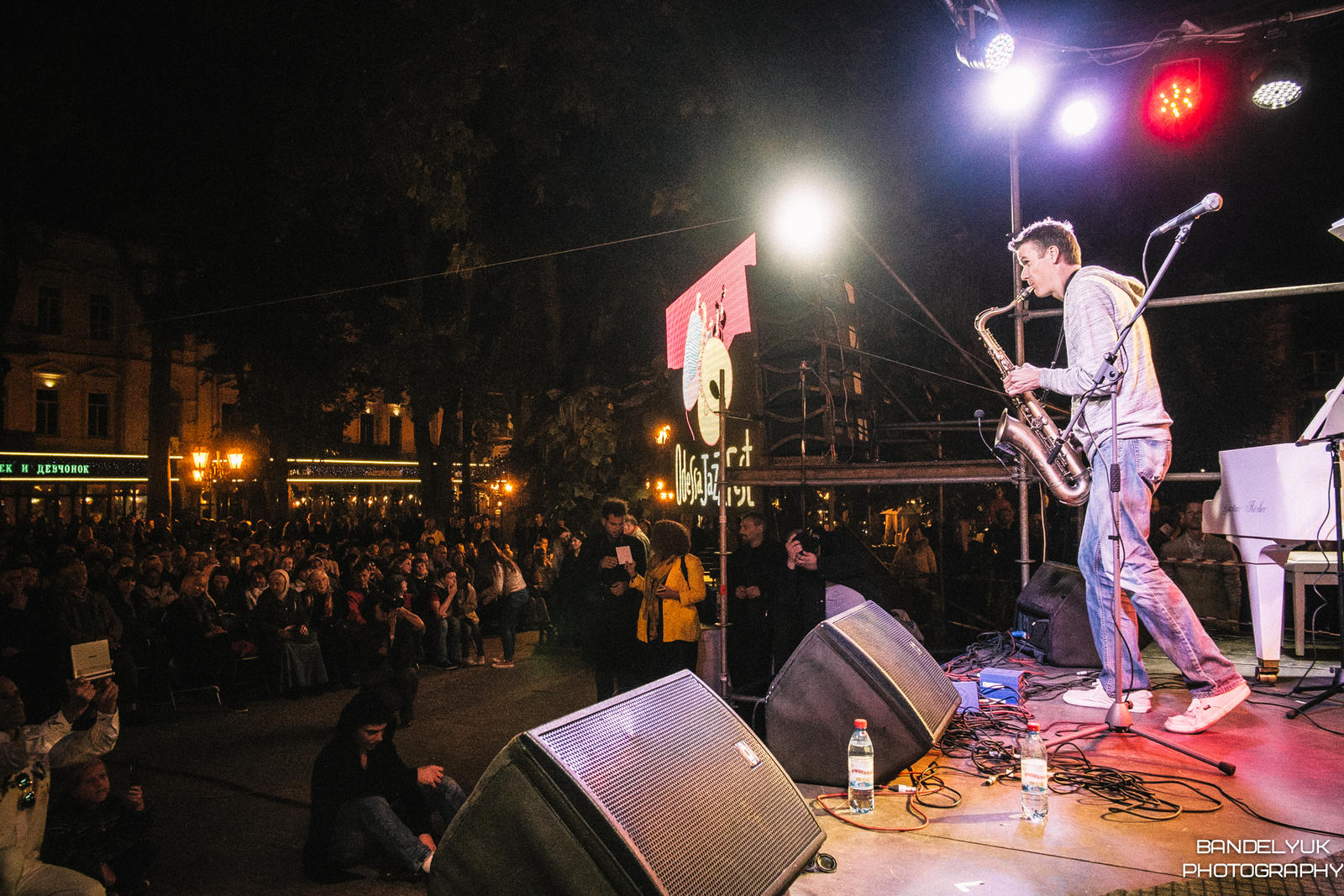 “It’s a departure from standard music in most places,” said Jason Laczkoski, band professor at DC3. “He’s doing something so unique on the saxophone that no one else even approaches it. I think that’s why he has millions of views… specifically because it is so different.”

“He’s legitimately unique,” Laczkoski said. “He’s classically trained but his appeal is to the artistic and avant-garde.”

Brown’s stop is part of his FiftyFifty Tour, in which he will play at least one date in each of the 50 states over nine months, traveling with his wife Rachel and posting videos and blogs about music and life on the road.

Brown trained at the University of Cincinnati Conservatory of Music and is the former director of Jazz Studies at Abilene Christian University. He now performs out of his home base in Chicago. His videos and posts have garnered over 30 million views and he has performed solo concerts throughout Europe, Asia, China, the Middle East, as well as across the U.S. 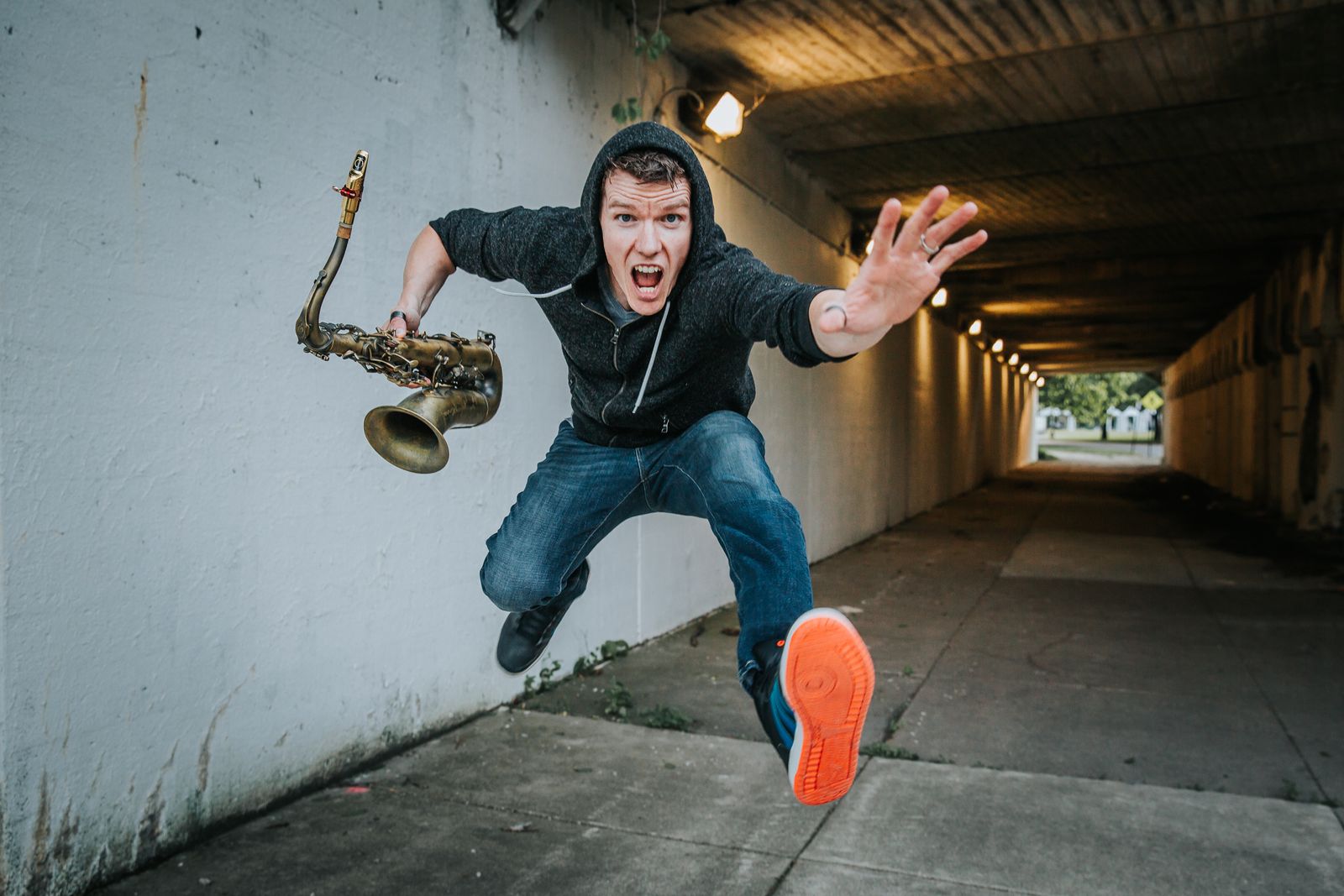 His unique cover of “Stand By Me” has over six million views worldwide on YouTube. Laczkoski said Brown’s music appeals to jazz purists as well as fans of the avant-garde

“His music is really sick,” Laczkoski said. “He’s doing something that’s just out there and it’s totally cool.”

Info about Brown’s tour and videos of his music can be found at fiftyfiftytour.com