A Statement from the President

As community leaders work together to make the proposed University Center a reality, it is critical to address concerns which may be raised in the community regarding the project. 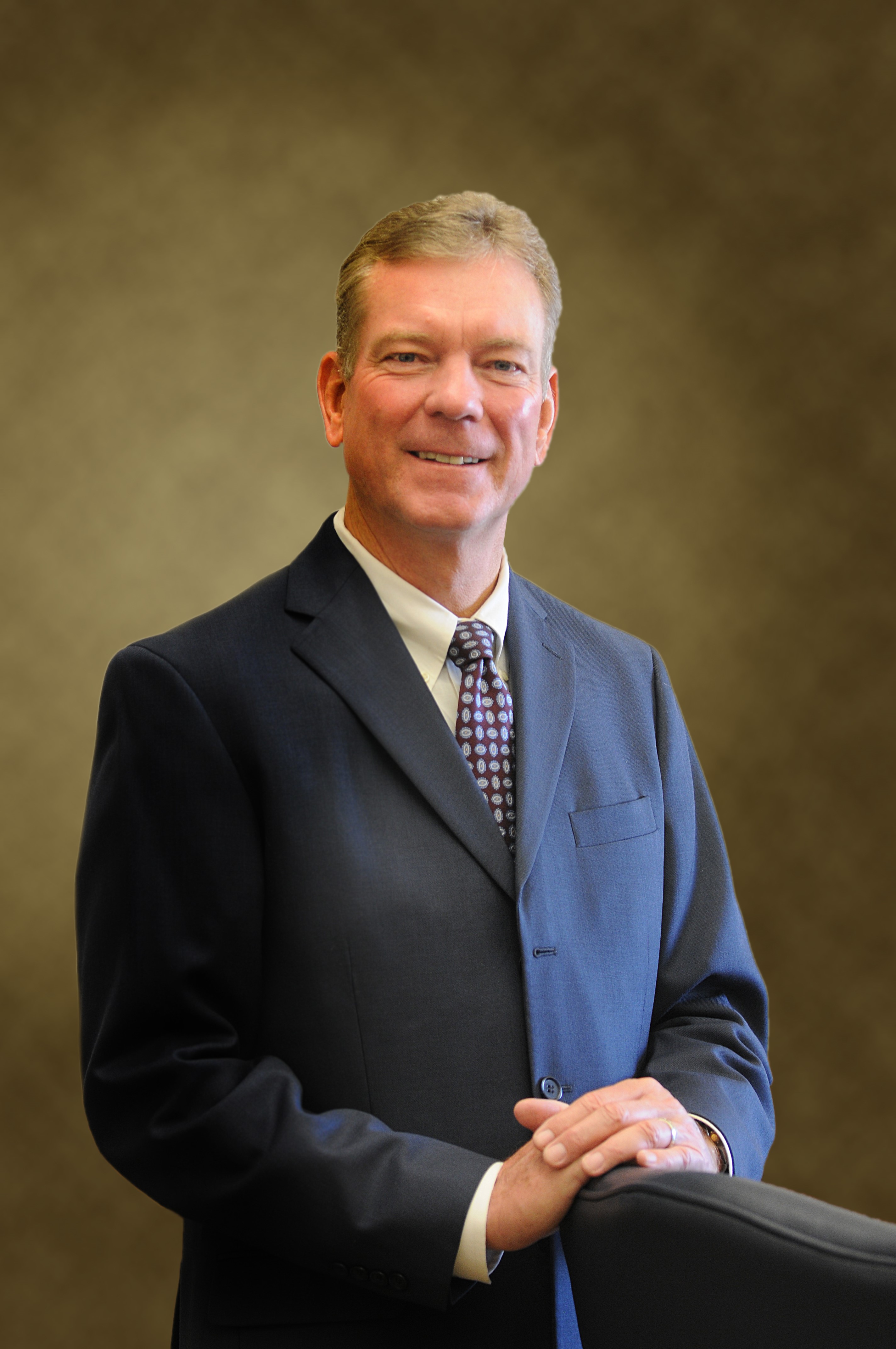 The University Center would essentially be a common satellite campus for any number of Kansas universities. Each four-year or advanced degree program would be operated and administered by the parent university. Students would be admitted to a program based on the requirements of the school offering the program.

It is important to note that the University Center would in no way affect the operation or local control of Dodge City Community College.

DC3 and USD 443 would likely host many of the classes until a permanent Center is established, as they both have classroom space available in the afternoons and evenings.

The only changes to Dodge City Community College would likely be an increase in enrollment as more students would be apt to start their college adventure here when they know they don’t have to transfer away to complete their degree.

The Center would be operated as an entirely separate entity, and DC3 would not be obligated to the University Center in any way.

The initial proposed degree offerings have concentrated on medical education, a dire need in our rural area. Social work and nursing have been identified as top priorities. There are other degree programs being considered – all with the aim of “growing our own” crop of young professionals right here in southwest Kansas.

School districts, community colleges, and city and county leaders across our region have expressed broad support for this project. The University Center model is a proven concept that has been successfully implemented in rural regions of Oklahoma, Nebraska, Texas, and other far-flung corners of the country.

The University Center could make Dodge City the medical and educational hub of southwest Kansas, and residents should be proud of the work our leaders are doing to bring this project to fruition.