Dodge City Community College administrators and trustees, officials from the Mariah Fund, and representatives of High Plains Public Radio met Wednesday, February 10th at the KONQ studios to culminate a project long in the making.

Mariah Fund monies paid for the satellite dish to receive network signal, as well as installation of a new translator provided by HPPR. Wednesday, Mariah Fund President and CEO Jeff Thorpe was on hand to finish out the grant by presenting a check to furnish a new antenna for the station. 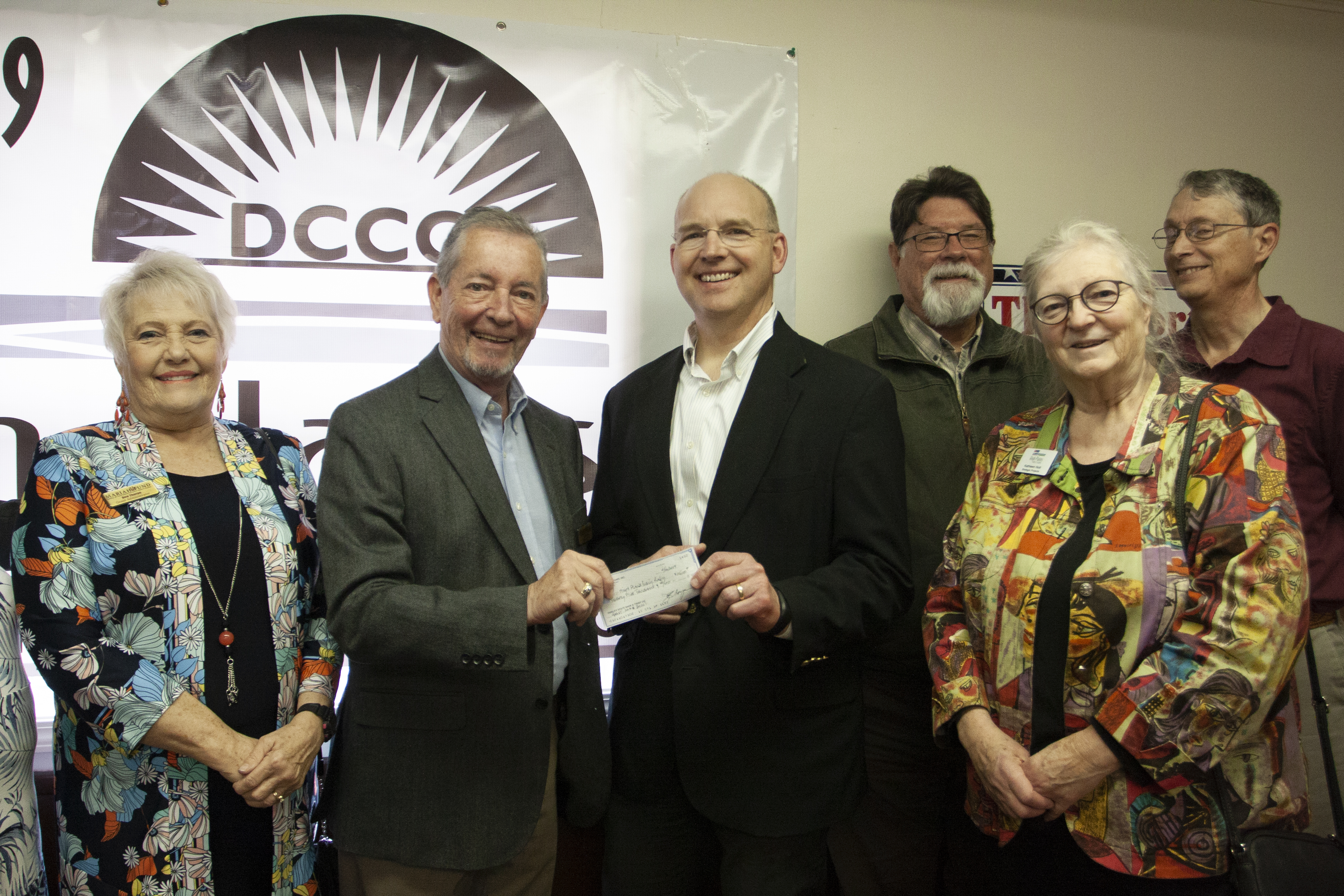 The original KONQ antenna was in poor shape, according to Kathy Holt, Strategic Projects Coordinator for HPPR. The new antenna will improve signal clarity and give a small boost to the station’s range.

“It leverages others,’ Thorpe said, “and sometimes it brings in other parties with other strengths. And sometimes you make new friends like we’re doing here today.”

“We had to overcome some challenges but there’s a lot of synergy on this,” said Dr. Harold Nolte, DC3 president. “After developing a lot of good relationships, this is going to turn out to be a very good thing for our community.” 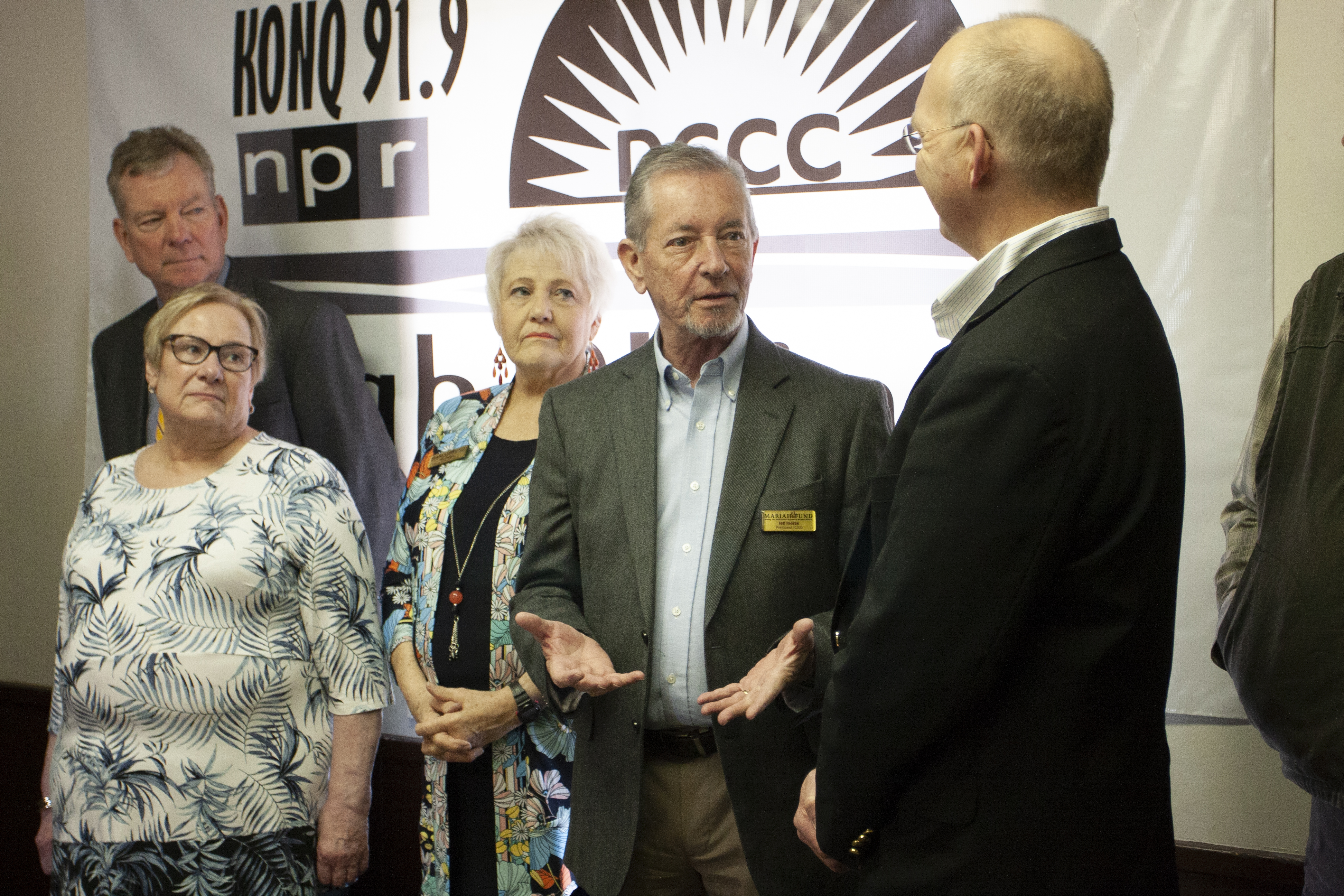 Mia Korbelik is a DC3 trustee and has been a member of the Mariah Fund board since the foundation’s inception in 2010. She sees the large geographic footprint of HPPR as a way to unite a widely scattered population.

“HPPR is a wonderful way to bind High Plains people together,” Korbelik said. “We’re bound more by our environment than our borders, so I’m proud Mariah Fund was able to make this project work for the college and for HPPR.”

In addition to funding the project, Holt noted that Mariah Fund representatives also helped with negotiations and mediating logistical challenges.

The project has progressed in fits and starts since the Mariah Fund awarded the $25,000 grant five years ago. The presentation marks the culmination of that five-year journey.

“It’s a reflection of people being committed and working out challenges,” Korbelik said. 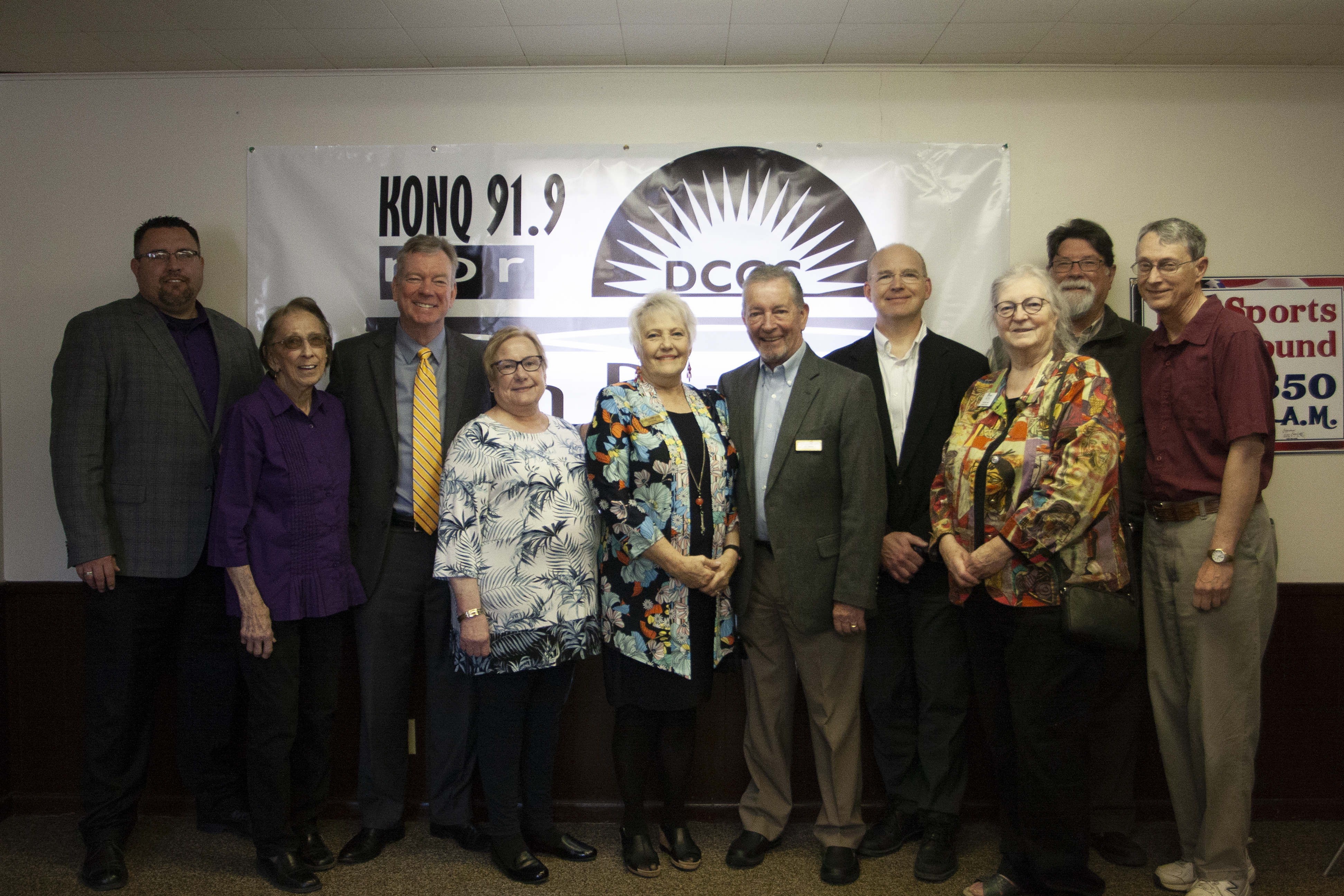 Holt touted the strength of the partnership between the three groups.

“This wouldn’t have worked without the Mariah Fund people,” Holt said, “combined with all of the in-kind that the college and HPPR brought to the table. It shows a real commitment to the community.”