Following the April meeting of the Dodge City Community College Board of Trustees in which the trustees voted unanimously to eliminate the college’s Electrical Power Technology program, negotiations began between DC3 and Pratt Community College.

At Tuesday’s regular monthly meeting, trustees again voted unanimously to accept a Memorandum of Understanding between the two schools which sets forth the parameters of the partnership.

According to the agreement between the two institutions, PCC and DC3 have entered into a three-year partnership to offer current student the opportunity to complete their requirements on-campus in Dodge City, as well as bringing in potential new students later.

DC3 will provide the facilities and equipment at the Beeson campus. PCC will provide the instructors and curriculum, and ultimately award the certificate or degree. Students studying for an associate degree will enroll in DC3 academic classes in addition to Pratt’s EPT courses, eventually transferring any academic credits to Pratt. 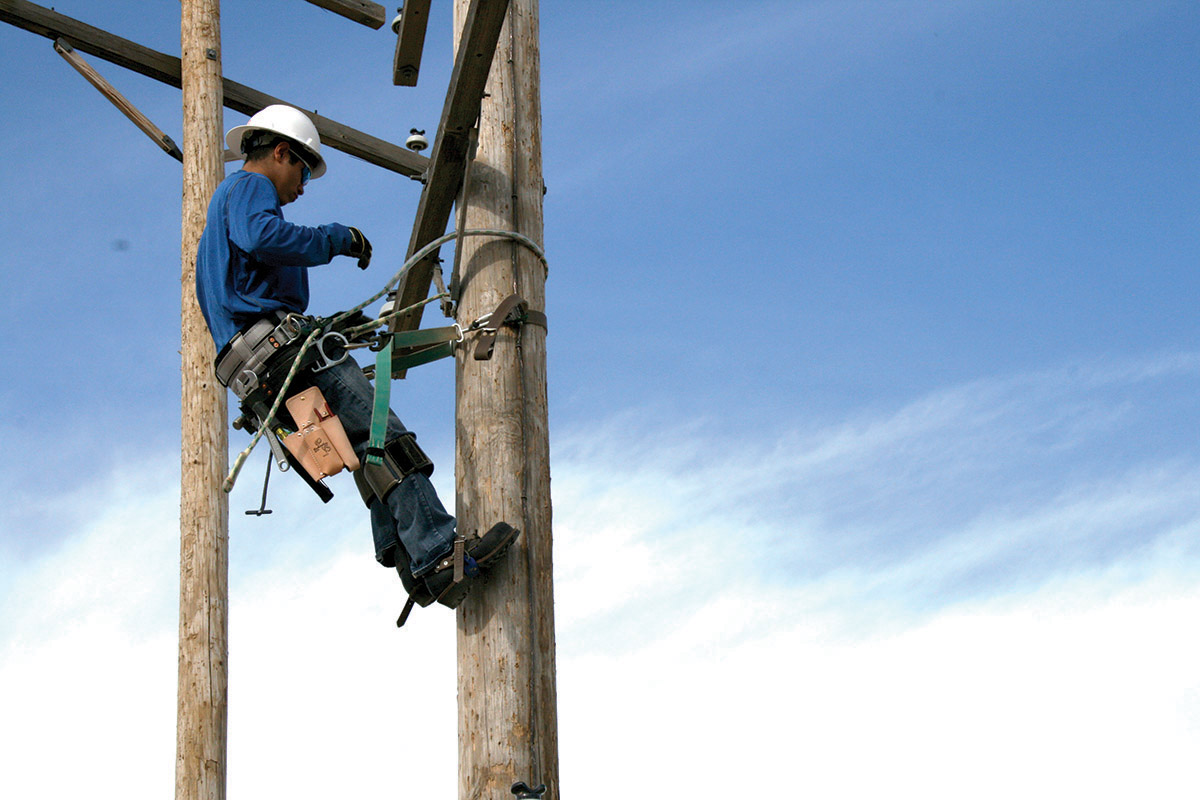 DC3 will receive payment for the academic courses, plus an annual remittance from PCC of $12 per credit hour in a technology fee.

According to Dr. Jane Holwerda, vice president of academic affairs for DC3, the institution that actually confers the credential is not the important part. What matters is that students are well-served, while DC3 remains faithful to its mission of providing professional guidance and supportive services to enable students to achieve their educational goals.

“This has been a very positive, collaborative effort with another Kansas community college,” Holwerda said. “Ultimately, our students will benefit greatly from this, regardless of who gets credit for their degree.”

A big advantage to partnering with Pratt is the solid connection to industry leaders.

PCC also partners with the city of Coffeyville, WSU Tech, Westar Energy, Oklahoma City Power & Light, and others. Their industry partners serve on the program’s advisory board to inform curriculum and ensure processes are fully up to date.

Dave Campbell, who heads the PCC lineman program, is part of national industry advising boards, including the T&D Powerskills program – a major influencer for the lineman industry nationwide. PCC is the first EPT program in the state to offer certified drone training – the most recent technological advancement in the industry. 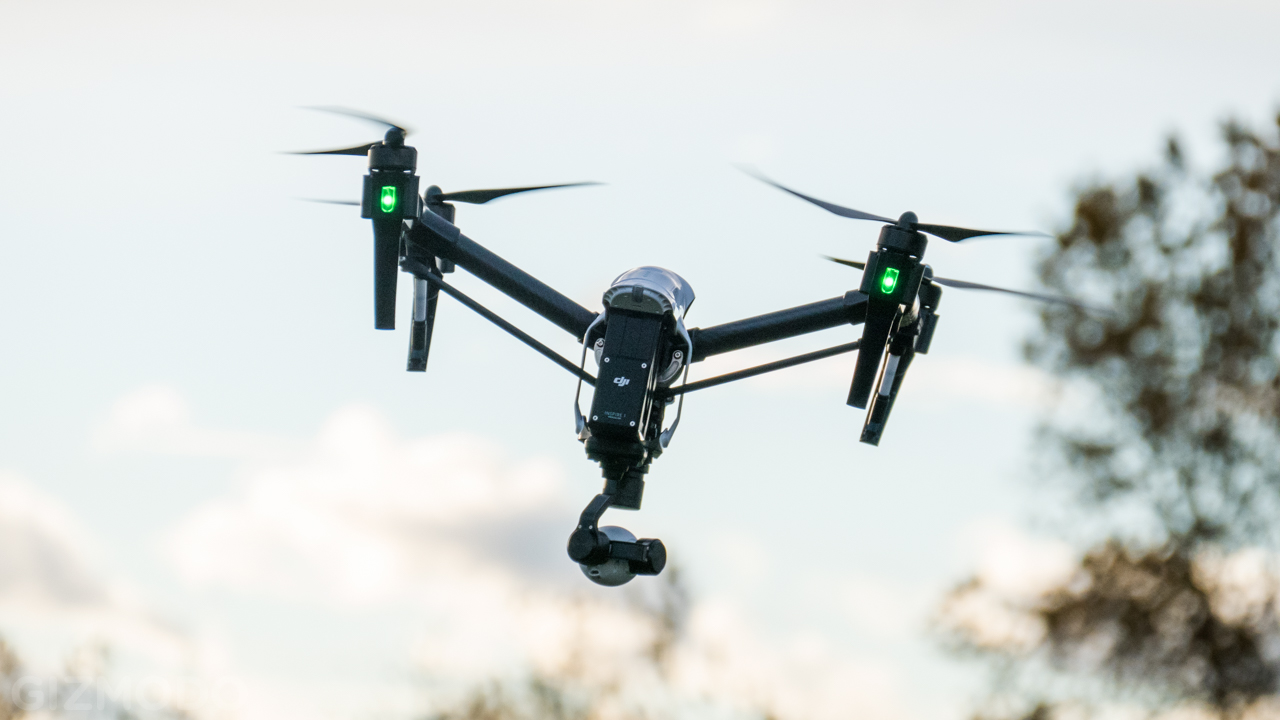 Michael Fitzpatrick, PCC vice president of instruction, said the PCC placement rate typically hovers around 96 percent. He said that it’s quite common for students to complete a year of training, garner their certification, and get snatched up by eager employers.

Campbell has been prompted to expand the program’s hiring fair because an ever-growing number of employers are seeking their students for high-wage, high-demand jobs.

“These are very good jobs,” he said. “It’s not unheard of for students to be making 100 thousand dollars within five years.”