The first state champion in DC3 history, Cervantes said that when a representative from the competition called and said he had won and asked to him to come back to Hutchinson the next day to receive the award, he assumed he was just going to pick up a plaque or trophy and arrived in jeans and a t-shirt. SkillsUSA expects winners to be dressed professionally so he wasn’t able to get onstage for his own award presentation.

“That was a little disappointing,” he laughed, “but it showed their emphasis on professionalism and excellence.”

If he left Kansas unaware of the significance of his state award, the 6,000 students pouring into the Kentucky Exposition Center in Louisville, for the SkillsUSA National Leadership and Skills Conference he attended likely opened his eyes.

SkillsUSA Kansas is a partnership of students, teachers and industry working together help career and tech students excel, and help Kansas meet its ever-changing workforce needs.

Dodge City Community College participates in the SkillsUSA platform and many DC3 students compete in state-level contests against other tech schools from all over Kansas. Winners from state events are eligible to attend the national conference. 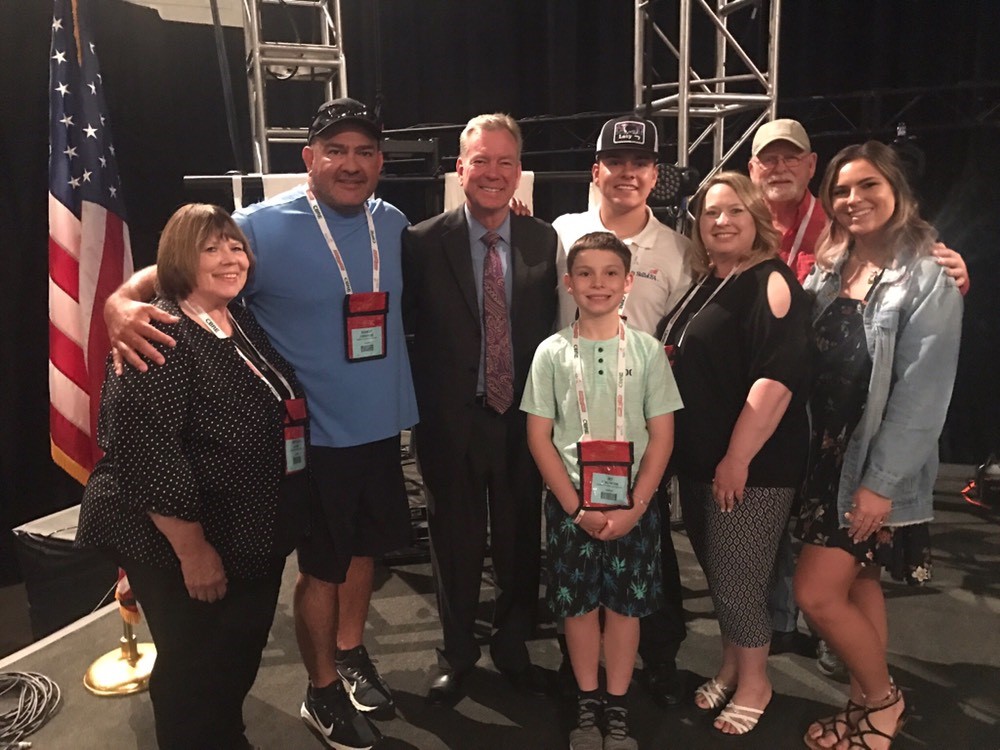 After winning state, the national competition offered a chance to have Cervantes work judged against that of peers from all over the nation.

“It’s such a great opportunity to meet people and see how they did things,” Cervantes, who recently graduated with his associate degree, said. “I guess I didn’t understand how big this all really was.”

The opportunities for DC3 students through the school’s participation in SkillsUSA are indeed pretty big. SkillsUSA Kansas has over 100 different categories of competitions – in industries as broad as masonry and plumbing, to culinary arts and crime scene investigation.

The closing ceremonies packed nearly 18,000 CTE and STEM students and their instructors and sponsors into the Kentucky Expo Center arena for what was more rock concert than staid awards ceremony.

The SkillsUSA people made sure that these hard-working, dedicated students were celebrated with fanfare typically reserved for musicians and athletes.

When the medalist and their home state is named, with the resonating bass croon of a boxing announcer, masses of students from that state flip their collective wigs – cheering wildly, waving their lights and banners as music thumps. The auditorium is filled with light shows and smoke machines as winners scream and jump on the platform. This year, national winners go to Russia for the world contests. 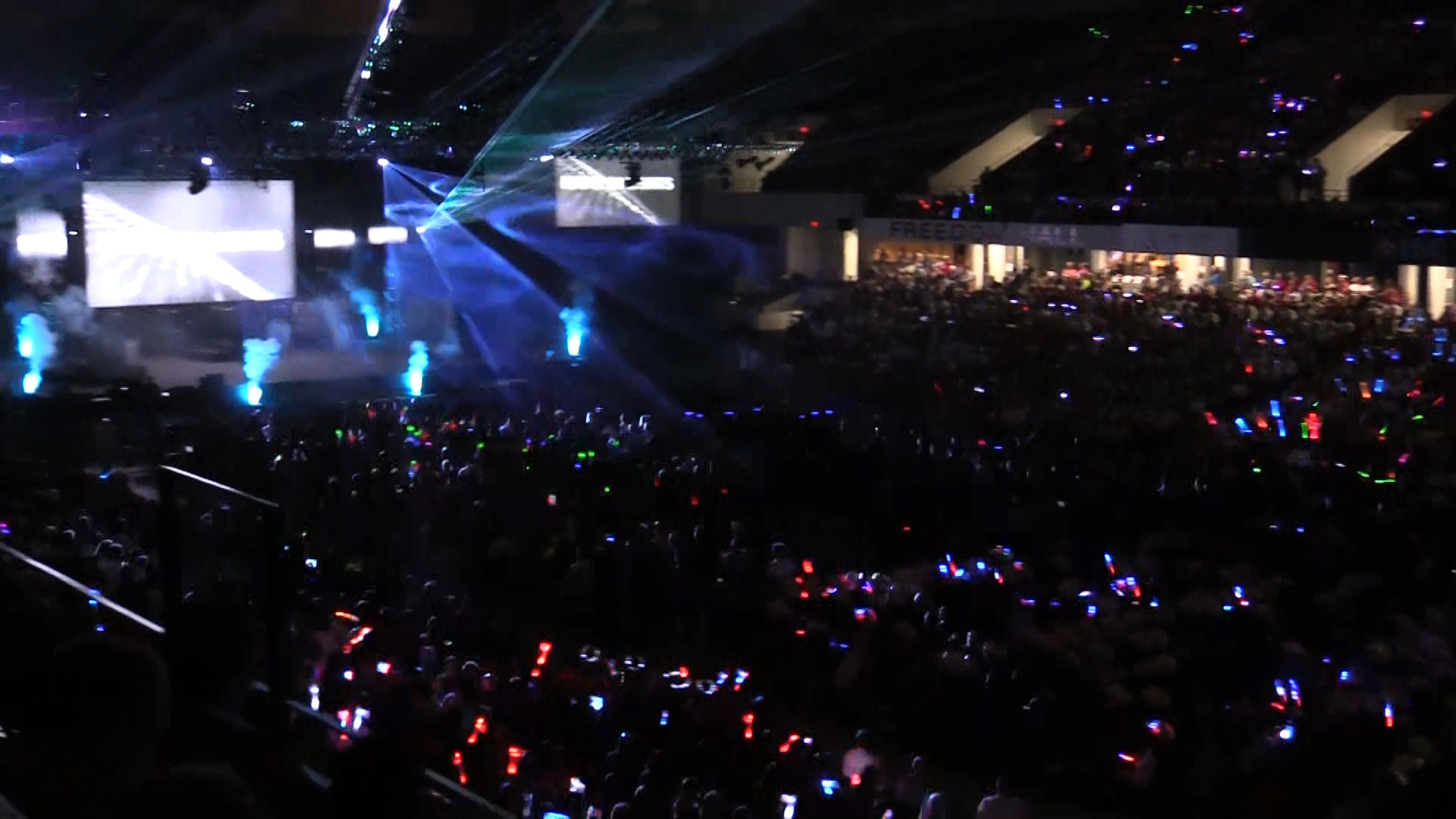 The college sent Cervantes’ family and grandparents to Louisville to support him during the week, and so they would have the chance to see the level of sophistication and professionalism in this organization Dodge City Community College has been a chartered member of for over 20 years.

His mother Jenny said Alexander only learned of the SkillsUSA contest in February, and had to drive two hours home every weekend to help with his dad’s business – so he was under a time crunch from the start.

“I’m really happy Alexander got to participate in this,” she said. “After working so quickly and diligently, and what he’s been through, this week was a well-deserved reward.”

“What a great experience for Alexander,” Nolte said during the closing ceremonies, amidst the sea of waving glow sticks and blinking lights and neon bracelets. “He worked hard on his project and earned his way here.”

The conference also featured a massive exposition with hundreds of industry-leading companies throughout the Center, recruiting potential employees and showing off the latest advances in their industry. Leadership and soft skills seminars filled the early part of the week for many students.

“I’m really thankful Alexander had this opportunity through our welding program,” Nolte said. “We produce some brilliant career and technical students, and I hope we can develop more of these kinds of opportunities for them.”

Having their skills and knowledge evaluated was obviously the main point of the national competition, but perhaps the most impactful aspect of the SkillsUSA conference is the simple exposure to a vast array of employers, industry leaders, educators and decision-makers in such a concentrated space.

While the recognition is nice, Cervantes said it will be the experience of attending the NLSC will be more valuable in the long run.

“I got to experience so much during this week,” he said. “It definitely opened my eyes to all that’s out there. I saw so many things I never would have even thought about and I met other welders and students from all over the country. I’m really glad to have had the chance to do this.”