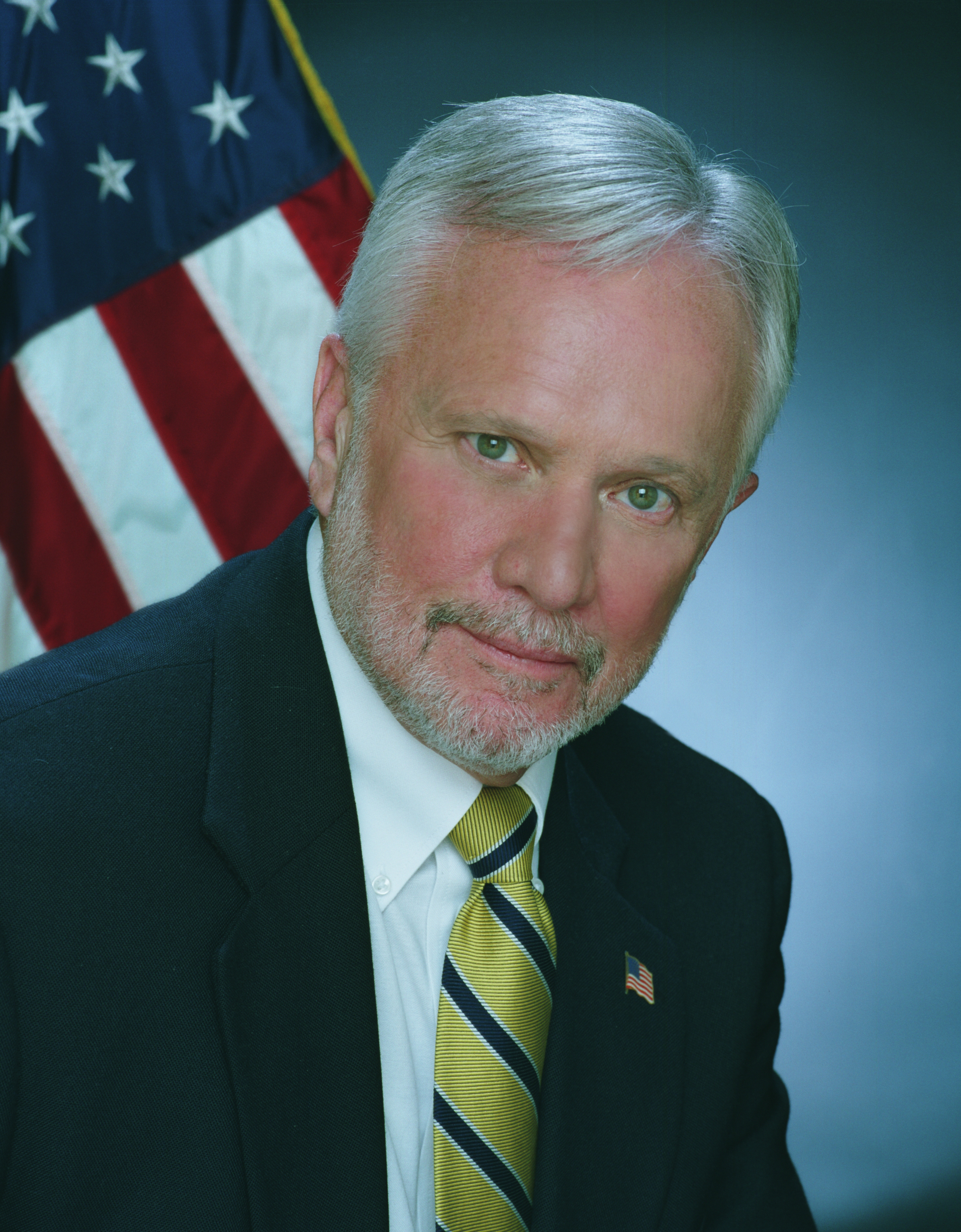 The late Dr. Richard Burke served as president of Dodge City Community College longer than almost anyone else who has held the job.

Only Charles Barnes served longer than Dr. Burke at the helm of DC3. Working the three years prior to becoming president as a dean and program director, Burke influenced and changed Dodge City Community College for nearly 14 years.

Born in Dodge City and educated at the University of Kansas, Burke embodied the determination and drive he hoped to develop in young minds at DC3. His own determination and work ethic allowed him to adapt and thrive regardless his circumstances.

He got a business degree but went off to fight a war – and became a respected leader through it.

He returned as a decorated soldier but astutely ran the family business for 27 years – and developed instinctive financial acumen from it.

For 18 years he was an admired business professor at K-State but returned to Dodge City to be an administrator – demonstrating his belief in education by simultaneously completing his doctorate in just two years… in his mid-fifties.

“He believed in the college and wanted to give kids opportunities at the community college level,” Conant said. “He was a pretty competitive guy. He wanted Dodge City Community College to be the best. That seemed to be his driving passion.”

Dr. Burke spent ten years as president of DC3 – a challenging position for even a short time. The fact that he was able to navigate numerous changes to the board of trustees, withstand the vagaries of public opinion, and tackle enormous fiscal challenges facing the school – all the while remaining an effective and respected leader for so long, is a true testament to the man’s character.

According to his brother Larry, himself a long-time DC3 history professor, when Dr. Burke came on board, the college was in “dire straits” financially following program changes. He said Dr. Burke ordered necessary cuts and instituted changes to ensure the sound fiscal operation of the school.

Those cuts and changes were, predictably, met wish some opposition. Larry said his brother’s business experience steeled him to make the hard choices.

“Not everyone was happy about it, but it needed to be done,” Larry said. “He took a very business-like approach. I feel in many respects he saved the college at a critical time.”

Dr. Burke made every effort to see the college with the eyes of an astute business owner. He and his family owned a successful chain of shoe stores throughout Kansas, and he brought that acumen to DC3 upon his return.

What many argue is the most significant development needed to improve the quality of life in southwest Kansas is the proposed University Center on the campus of the former St. Mary of the Plains College. The reality of the University Center seems closer than ever, and Dr. Burke was one of the leading voices for the effort nearly 20 years ago.

His affinity for students and education, as well as his love for Dodge City, led Dr. Burke to originally propose the idea of a “senior college” inside Hennessey Hall in November of 2002. He was acutely aware of what he called a “brain drain”, depleting southwest Kansas of our finest and most innovative young minds, and had been working on his plan since 2000.

“If people in southwest Kansas can’t find educational opportunities here, they leave,” he told other community college administrators at the time. “Many of them do not return. What we’re trying to do is grow our own.”

He began formulating the idea of a cooperative education center upon his return to Dodge City to accept the position of associate dean of business at DC3.

Newspaper archives depict Dr. Burke continuing to advocate for bachelor’s degree opportunities in this corner of the state throughout his ten-year administration.

Dr. Burke said upon retiring that his greatest accomplishment as president was repairing the college’s image and earning the respect of state education officials and other institutions.

“I am most proud of the fact that Dodge City Community College is now respected and held in high esteem by the other Regents universities and community colleges,” he said at his retirement. “That hasn’t always been there.”

Carla Patee worked as administrative assistant to Dr. Burke for the last four years of his administration. She noted his dedication to students and the college – typically the last one to leave the building, meeting with other community college administrators, and rarely missing Regents meetings and then driving back late to enter information for the board packets.

“I just think about how dedicated he was,” Patee said. “He was so dedicated to students and the college. That’s just the person he was. He was so diligent.”

The much-needed Science and Math Annex was constructed during his tenure, and plans for new residence halls were nearly completed.

Dr. Burke was also instrumental in the placement of the trees and the memorial to fallen Conquistador soldiers that adorns the northern half of the plaza.

Dr. Burke specifically wanted Dodge City Community College to look and feel like a college and not a “commuter school” like most community colleges – stacks of lifeless buildings and concrete designed to house classrooms with little regard for aesthetics.

Larry and Dr. Burke raised some $44,000 for the beautification efforts, and Dr. Burke pressed the board to use the funds to add many of the trees that line the exterior roadways and the 14th Street entry.

“There was a lot to admire about Richard,” Conant said. “He was a good man and I am proud to have been associated with him.”