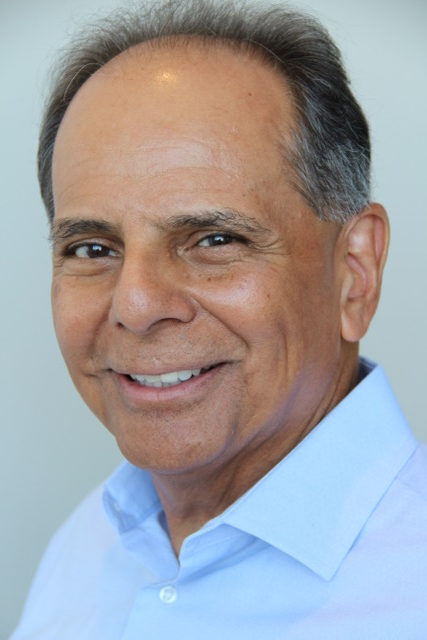 Dodge City Community College has been selected to be part of author Dennis Garcia’s book tour through Kansas. Garcia is the author of Marine, Public Servant, Kansan: The Life of Ernest Garcia, the inspiring and unique experiences of Daniel’s first cousin, Ernest Garcia.

The International Latino Book Awards has announced the finalists for their annual awards and Garcia’s book has been named in the Non-Fiction – Best Biography Category. Finalists are from across the United States and Puerto Rico, as well as from 18 other countries.

According to Dennis, the main theme is to inspire people through Ernie’s determination.

“It doesn’t matter if you come from a small town in rural Kansas from a family that isn’t famous wealthy, you can still pursue your dreams,” he said. “Don’t believe that your dreams are too big for you.” 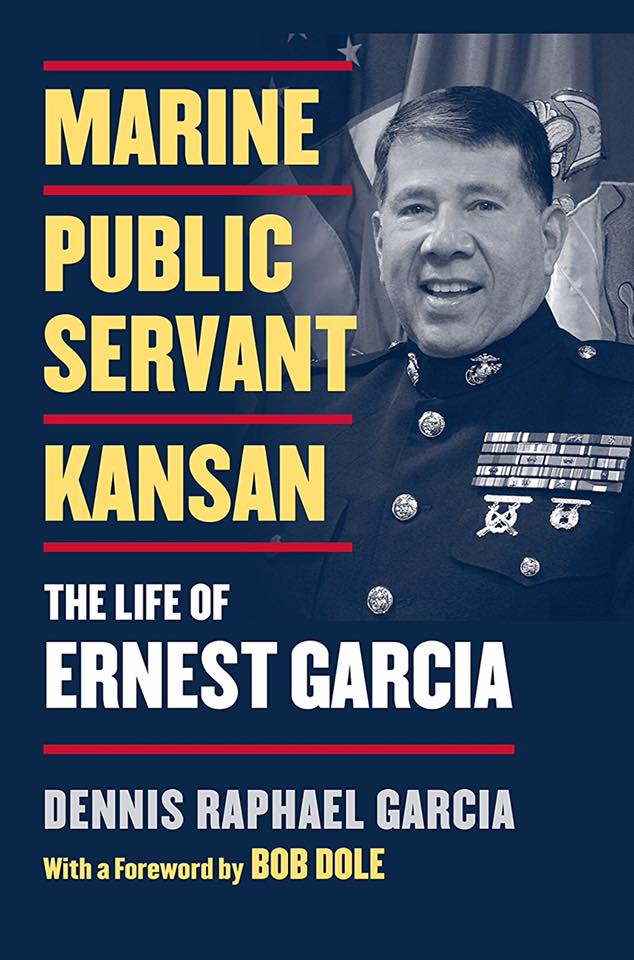 Ernie, raised near Garden City, became a decorated Marine, earned several degrees, became the US Senate sergeant-at-arms, and escorted President Ronald Reagan to the podium to deliver the State of the Union address.

On a macro level, Garcia said his cousin’s story also illustrates the unique contributions made by immigrants to this part of the country. His own family fled the Mexican Revolution and migrated from Mexico to Kansas over 100 years ago, but he notes that Germans and Poles and Scandinavians and others immigrated to the same inhospitable landscape.

“You don’t hear the stories of the rural immigrant in the Midwest,” Garcia said. “There were a unique set of pressures facing these people. Regardless of where they came from they had to be able to adapt. Ernie learned to adapt despite his circumstances, and that’s part of his message.”