Utilizing a sharp eye for detail, officials at Dodge City Community College have been able to convert what was a five percent budget deficit last year into a five percent surplus.

Just one year ago, the college faced a significant budget deficit as well as admonishment from the Higher Learning Commission regarding low cash reserves.

Rather than simply slashing services or increasing the local mill levy to solve the school’s shortfall, college officials are using data and analysis to examine everything from vendor contracts to job duties and salaries in an effort to streamline operations and save taxpayer money.

They are also actively breaking away from business-as-usual whenever possible, using those data and assessments to inform positive changes.

In most businesses, labor costs are at or near the top of the ledger. Total salary expenditure is one of the primary areas administration officials have made big strides to save Ford County taxpayers money.

Salary expenditures for Ford County taxpayers were reduced dramatically, yet the number of full-time faculty actually increased by four instructors over the previous year.

President Harold Nolte said one of his primary tasks is running a tight ship while maintaining an excellent student experience and positive work environment for employees.

The salary costs for DC3 have declined significantly in recent years. 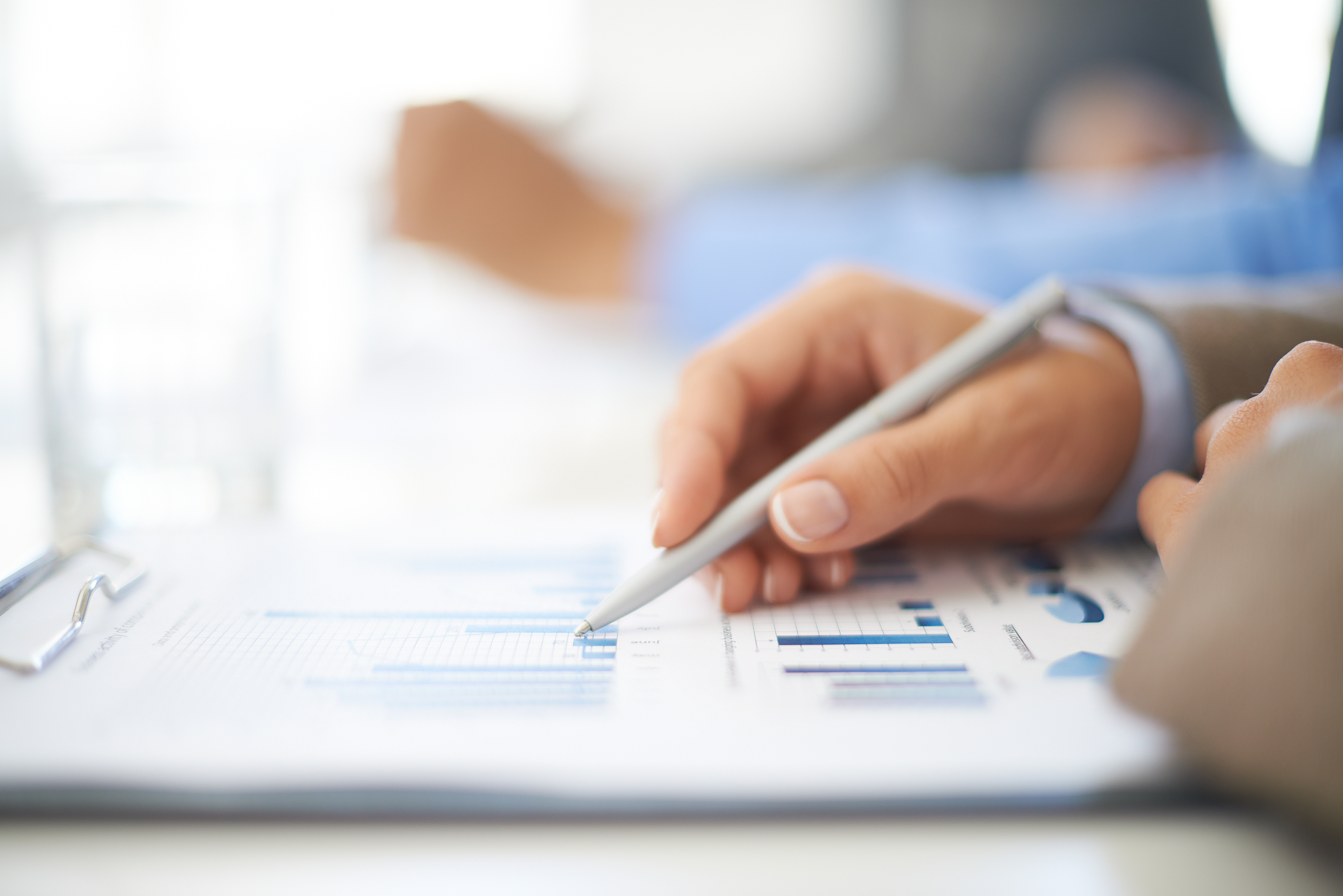 Nolte points out that while salary costs are down and full-time faculty numbers have increased, the number of administrators has steadily declined. In 2015 there were 10 administrators. Currently there are just six on staff.

“We’re operating efficiently,” Nolte said. “In fact, for this school year we have more instructors but we are operating with a smaller staff overall.”

The labor savings is not due to simple jobs cuts, according to Kristi Ohlschwager, human resources director. She said many times an analysis is conducted when an employee leaves a position. Rather than automatically hiring a replacement as typically done, college officials scrutinize the job duties, requisite education or experience, and salary comparisons, among other factors.

Ohlschwager said officials use data-driven decisions to decide how to move forward. They use that data to dissect a position to ensure the job description matches what is actually happening in the job.

Sometimes they find a job is too big or maybe too small, or perhaps some duties could be combined, or a full-time position could be part-time. Sometimes a position will indeed be eliminated. Whatever the case, with the right data and a thorough examination officials will be able to adapt the position as best suits the school.

“We have looked at every position through a needs evaluation,” she said. “We’re not just replacing a position just because it’s open.”

She said department directors and officials conduct large market surveys to best determine salaries and job requirements, and directors are typically called on to justify why Ford County residents should continue to fund a position.

“It’s just making educated decisions,” Ohlschwager said. “Rather than just doing something because that’s how we always do it, I’m asking ‘why’.”

The payroll savings and current budget surplus was accomplished not by slashing departments to the bone or widespread layoffs, but by training a critical eye on spending, and finding ways to so more wisely.

Dr. Glendon Forgey, chief financial officer and vice president of administration, analyzed previous college budgets and found that much of the current savings can be attributed to spending money from the right accounts. Computer equipment and software, for example, should come out of the IT fund – freeing up money from the general fund.

“It’s a matter of making efficient use of all the college’s resources,” Forgey said.

The improved financial situation has dramatically improved the school’s cash reserve ratios without raising the mill levy. The ad valorem rate was even reduced slightly.

“Our HLC rating improved based on the June 18 financial statements,” Forgey said. “I expect that to continue. I expect we will have a good surplus for the fiscal year that just ended.”

Within this budget surplus, the college has still been able to initiate many much-needed campus improvements. Additional security cameras and lighting have been installed for a safer campus. Major flooding issues within the Child Development Center building were resolved and new carpeting installed. Funding has also been allocated for the long-needed repairs to the old gym wall.

DC3 officials have initiated a number of cost-saving measures. Administrators outsourced the school’s custodial operations, resulting in significant additional savings to the college.

After renegotiating internet provider services, DC3 students and staff can now utilize much greater internet bandwidth speed and capacity at a significantly lower cost to the school.

The budget surplus also occurs while maintaining the cost paid by employees for health insurance and other benefits – which according to Ohlschwager ultimately makes the college’s total compensation package very competitive.