The Singer and the Songwriter

The diverse duo of The Singer and The Songwriter will bring their open-hearted original music and engaging live show to the Little Theater on the campus of Dodge City Community College, October 9 at 7 p.m.

The Singer and The Songwriter is the musical duo of vocalist/songwriter Rachel Garcia and guitarist/songwriter Thu Tran. The duo has released three critically-acclaimed albums, and are currently touring the US.

Rachel and Thu are a mixed-race, Mexican-American and first-generation Vietnamese-American (respectively) duo whose elegant and unique music blends and bends classic American genres of jazz and blues to produce their own distinct sound.

The group says they don’t intentionally set out for such distinctive sounds. Much of their sound can be attributed to the diverse background and influences of their upbringing.

Thu grew up with Vietnamese immigrant parents who listened to Vietnamese music, and sisters listening to 80’s pop. Then in high school, Thu listened to everything from John Mayer to Metallica.

Rachel also grew up with eclectic tastes, singing in choir, and listening to Elvis, Frankie Valli and The Four Seasons, Smokey Robinson, and Natalie Cole. 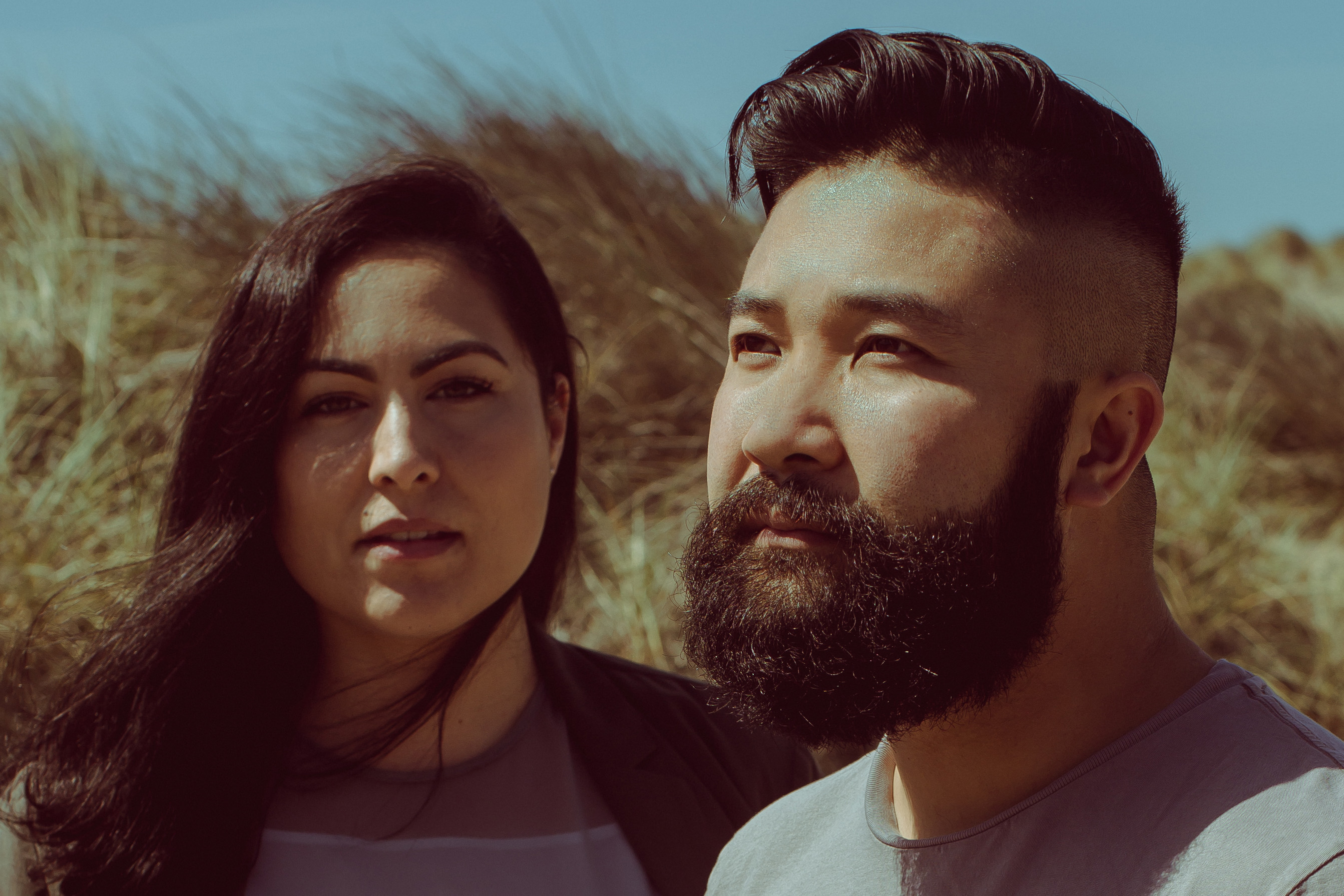 “So between the two of us, we grew up listening to a wide swath of popular music,” Rachel said, “and when we met in college, we found ourselves teaching each other about our musical influences which just widened our palette.”

Kerry Kuplic, professor of vocal music at Dodge City Community College, said the poetry and unique idiosyncrasies of the duo’s music should appeal to large demographic.

“This is a great opportunity for people with a wide range of musical interests, and anyone who loves to see words come to life,” Kuplic said.

The duo treats every show like an intimate conversation with the audience, sharing personal stories as touring musicians and the process of making music together.

“No matter where we are playing, regardless if it’s in a small living room or on a theater stage,” Rachel said, “we try to make every show feel as personal as possible.”

Rachel and Thu will be putting on a pair of workshops at the college at 3 p.m. on the day of the show. During the workshops they share a great deal about their nontraditional music-making process. Neither is classically trained and don’t adhere to any traditional form, so they have developed their own unique vernacular in their collaborations.

“In our songwriting workshops, we share a lot about our own music-making process,” Rachel said. Music is more than just notes on a page, and when writing it’s sometimes useful to set those technical aspects to the side for a moment.”

The duo won the 2012 West Coast Songwriters International Song Contest for “The Art of Missing You.”

Their critically acclaimed first full-length LP, “What a Difference a Melody Makes”, debuted at number 34 on the top 40 jazz charts.

Kuplic said having such accomplished, diverse performers on the campus is a great opportunity for students and the community.

“We don’t often get the chance to interact and get feedback from such impressive performers,” Kuplic said. “Part of the creative process is experiencing many different influences, and this is a great opportunity to learn from people who have really mastered many different styles.”

The HPPR Living Room Concert Series showcases original, live music throughout the HPPR listener area. The series also aims to ensure access to affordable live performances that listeners are not hearing anywhere else in the region. 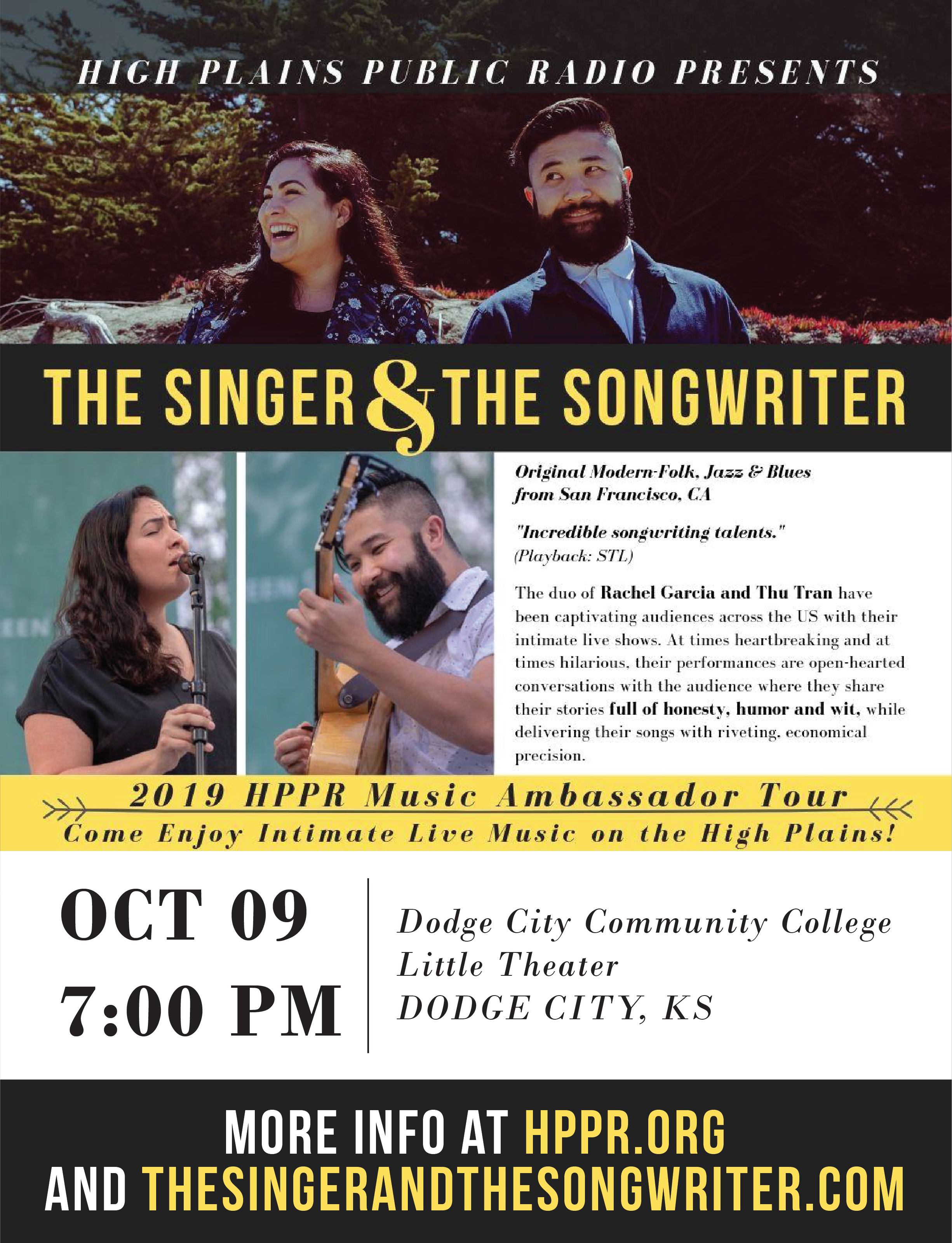