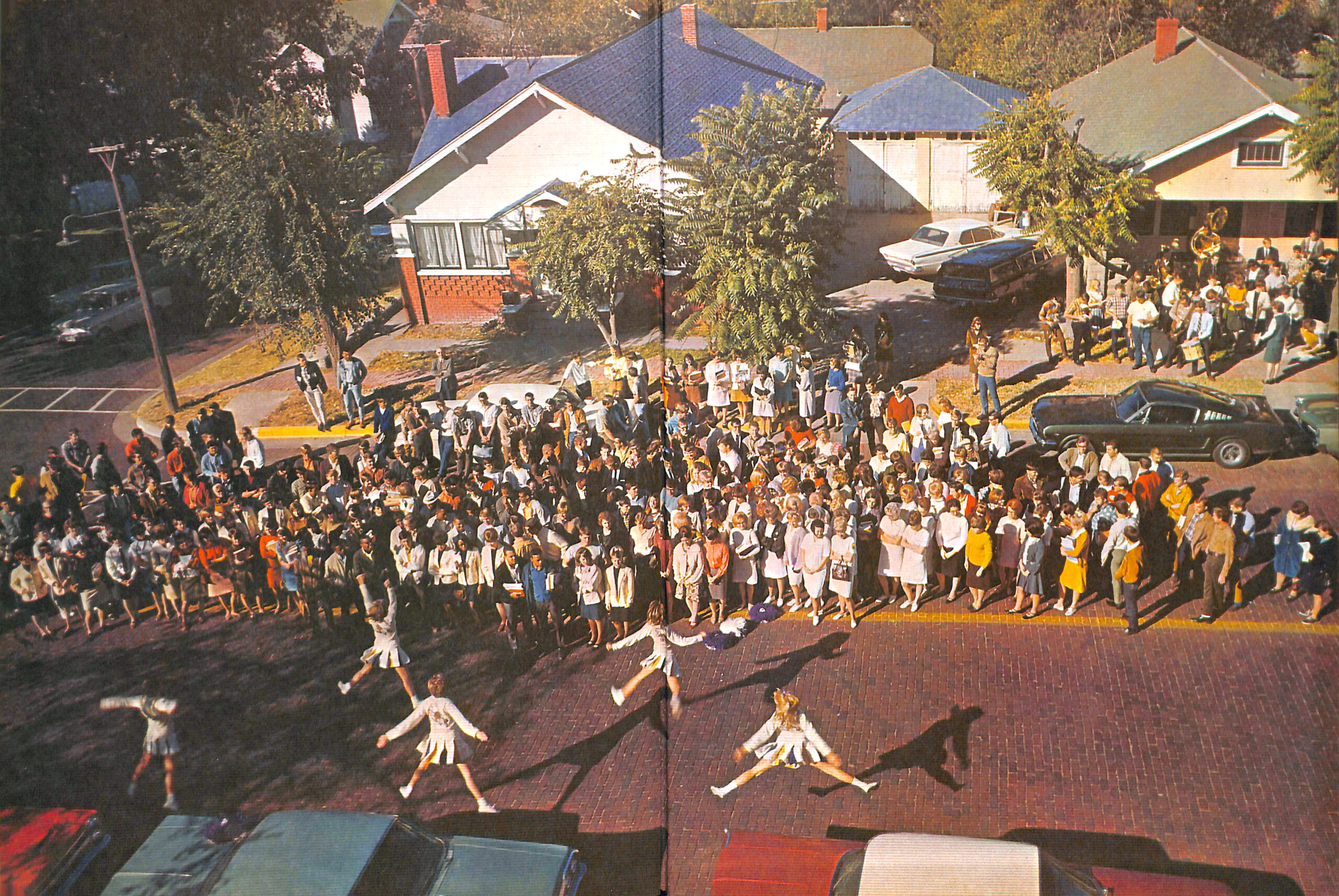 Dodge City Community College (DC3) recently was awarded a $1,500 Crossroads grant from Humanities Kansas, for an upcoming exhibition titled “Roots and Renascence,” which will be an exhibit showcasing the contributions of DC3 alumni to the local and regional community.

Founded in 1935 in response to the hardships and challenges of Ford County citizens during the Great Depression, DC3 was originally known as Dodge City Junior College and was housed on the third floor of Dodge City High School (now Comanche Middle School) at 1601 First Ave.

In 1957, the college moved to its second location at 1000 N. Second Ave., which currently houses the USD 443 administrative offices. Eventually, the college also outgrew this building, and additional classroom space was made available in the houses across the street. (Today, the Dodge City Public Library occupies the space where these houses once stood.)

And by the late 1960s, the college was out of room once again. So, property was acquired and dirt work began on a new multi-building campus west of town. This third and final college location at 2501 N. 14th Ave. officially opened in 1970.

The Roots and Renascence exhibit will include photos representing each of the nine decades of DC3 history.

“The exhibit is designed to be celebration of our history—where we came from and also where we are going in the future. Although society and culture have changed since 1935, there is still a place for a community college in Dodge City, Kansas,” said Dr. Jane Holwerda, DC3 vice president of academic affairs and also the new project’s director.

“As we look forward to our next 85 years, there will always be more changes, challenges and objectives. But, that’s true of any organization,” Holwerda said. “We have to stay current and stay relevant. And we have to keep meeting the needs of our students, first and foremost.”

As part of the Roots and Renascence project, the college will be collecting recent “selfie-style” photographs of DC3 alumni holding college memorabilia or old photos of themselves as students. These selfie portraits will eventually be showcased in an exhibition at the DC3 Little Theatre Gallery running from August-October, with a grand opening event from 2-4 p.m. on Sunday, Aug. 23, 2020, that also will include an alumni panel and a reception.

Since 2020 also marks the college’s 85th year, additional anniversary activities are being planned with the theme of: “85 Years—Conqs Learning, Earning and Leading.”

Former students, from any decade, who are willing to participate in the photo portion of the exhibit, should contact the college at 1-800-367-3222.