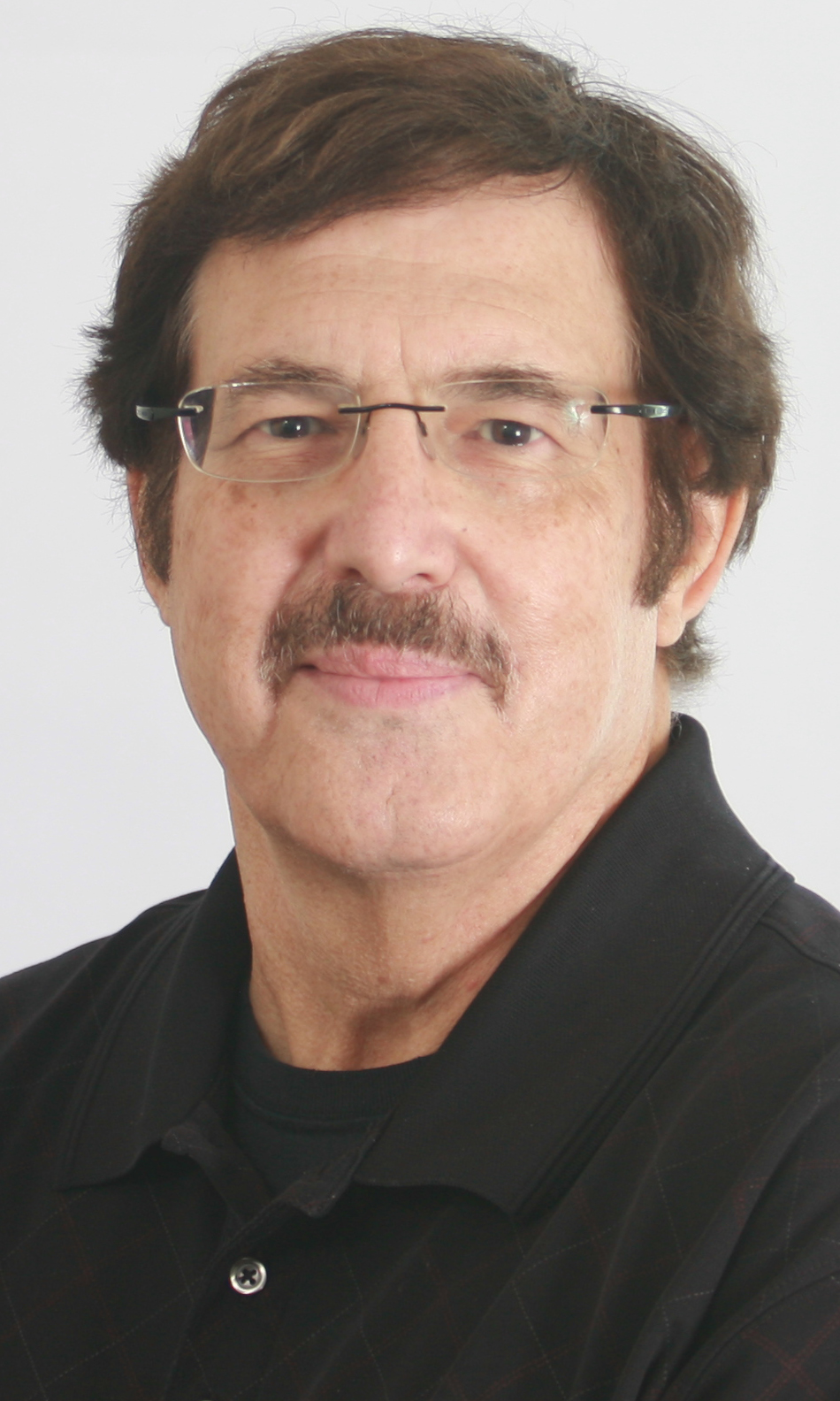 Williams was born Dec. 6, 1955, at Lamar, Colo., the son of Terry and Anita (Atkinson) Williams. He was a Dodge City resident for more than 50 years.

Williams was a graduate of Dodge City High School, Dodge City Community College (DC3) and Pittsburg State University. He also attended the University of Kansas School of Medicine. He received his teaching degree from St. Mary of the Plains College, Dodge City.

Williams taught and coached at Fowler High School. He taught at Pratt Community College and at DC3 in the Science Department until he retired in 2018.

He enjoyed golfing, traveling, DC3 football and many other sports. However, his main passion was always his family, which he loved with all of his heart. His greatest gift in life was his two sons, Shane and Xander.

He was preceded in death by his parents.

A memorial service will take place at 10 a.m. on Saturday, Feb. 29 at the First United Methodist Church, Dodge City, with Rev. Jerre Nolte officiating. Friends may sign the book from 10 a.m. to 5 p.m. on Friday, Feb. 28 at Ziegler Funeral Chapel. However, there will be no public viewing as cremation has already taken place.

The family suggests memorials to the Michael Williams Family or to the First United Methodist Church, both in care of Ziegler Funeral Chapel at 1901 N. 14th Ave., Dodge City, KS 67801.