Due to inclement weather on Tuesday, the January meeting for the Dodge City Community College Board of Trustees was rescheduled for 6 p.m., Thursday, Jan. 30. This first meeting of 2020, was also the first official meeting with the new Board members who were elected in November.

Lewis, a native of Topeka, owns Lewis Automotive Group, which is a family-owned car dealership with 12 locations around Kansas, including three in Dodge City.

“My goal for the next four years is to double the number of students at our college,” Lewis said. I want to work with the administration to install an aggressive plan to promote and to grow our student base.”

Henrichs, a Dodge City native and DC3 alumnus, has operated a private dental practice in Dodge City since 1985. Henrichs said he wants to help DC3 remain a viable option for students who want to transfer to a four-year institution or who want to learn a trade that will get them into the job market with a competitive wage.

“I want to help DC3 move forward in educational options for all who attend, in a manner that is financially responsible and that represents the taxpayers of Ford County,” he said. 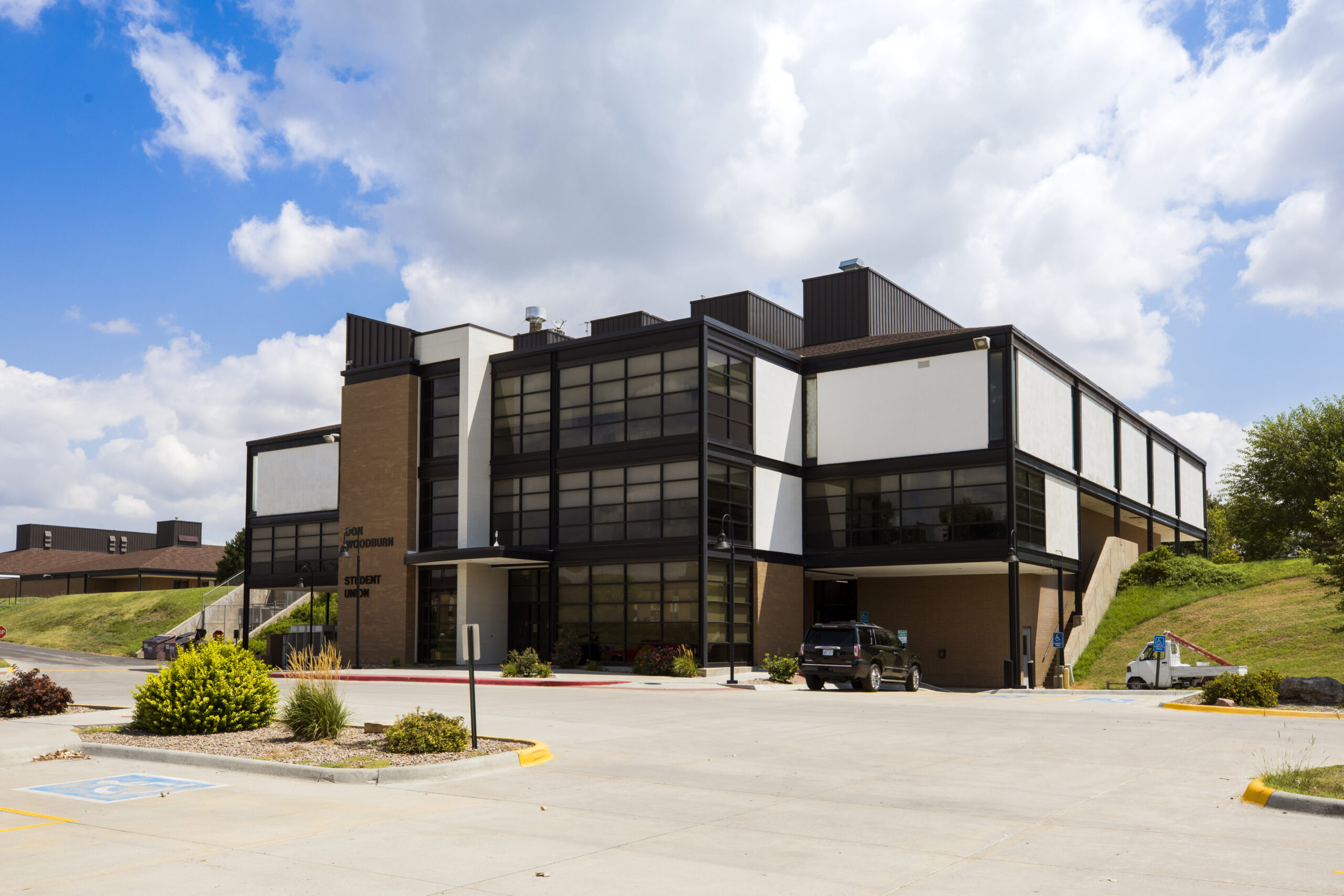 Two of the action items discussed and approved were the development of a strategic enrollment management plan and the hiring of a part-time speed and strength consultant for the Athletic Department.

The strategic enrollment plan, which will be facilitated by consultant, Joseph Baumann, includes an aggressive and measurable approach to improve enrollment, to improve community engagement, and to add new programs over the course of 5 years.

“Dodge City Community College’s updated strategic plan, approved by the Board in December 2019, includes a strategic priority to increase enrollment,” Baumann said. “Developing a strategic enrollment management plan is the next logical step. When the strategic enrollment management plan has been fully implemented, the communities that the college serves can expect to see a college that is even more responsive to their needs with streamlined processes that make it even easier for students to achieve their academic, personal and career goals.”

The hiring of speed and strength consultant, Marcus Santi, also was approved. Santi, who will be employed month-to-month as needed, will be available to assist coaches of all DC3 sports, although he will focus primarily on football and track and field.

“Different than a normal strength and conditioning coach, Marcus brings a mental training side of it as well,” said Jacob Ripple, DC3 athletic director. “He’s a big believer in positive thinking, and we think he can help our athletes on the mental side as well as the physical side. We think he will be a good resource for our coaches to add to their programs and to take them to a different level.”

In addition to training athletes, such as NFL players, Isaac Bruce and DeAngelo Williams, Santi has also worked with Coach Mike Norvell and the University of Memphis football team.