Dodge City Community College (DC3) and the Community Housing Association of Dodge City (CHAD) hosted an open house on Tuesday, July 14 to show off their latest building project. Through this hands-on partnership, which is in its sixth year, DC3 students build houses from the ground up, learning all facets of building construction.

This year’s CHAD house is located at 806 Westlawn Ave., and it was designed by Ric Marboeuf of M.R. Builder LLC. 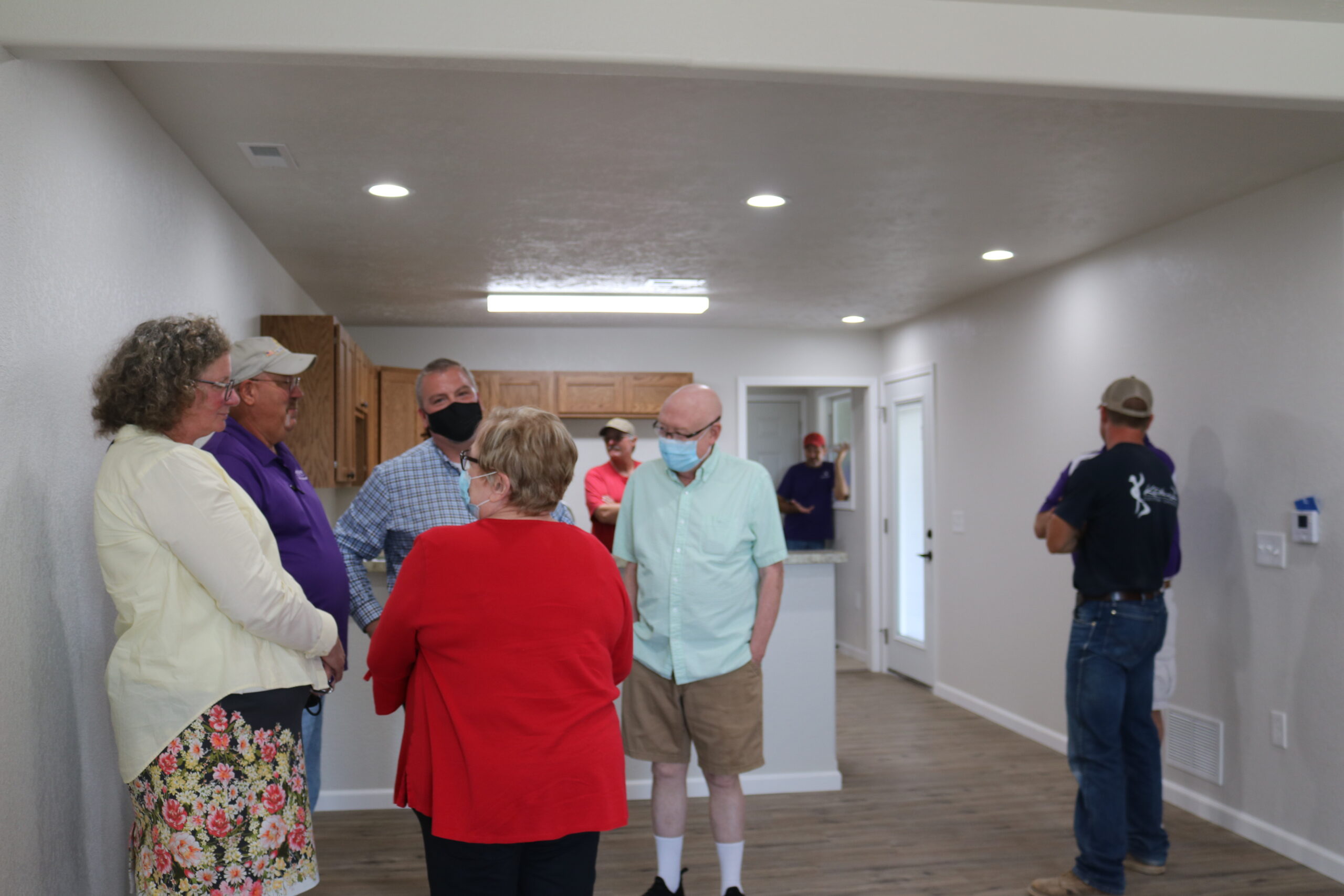 Although similar to the duplex that was completed last year on 510 E. Brier St., there are a few differences, she said.

“This is the first time the students poured the concrete sidewalk and steps,” Wainscott said. “And this time we were able to use the existing garage foundation that was already on-site.”

The build, which began in September, was originally expected to end in May. But, due to complications from the COVID-19 outbreak, the project was extended a few weeks, she said.

“We typically start in August and finish in May,” she said. “However, the students did not return on-site after spring break.”

Although COVID-19 caused a campus closure at DC3 in March, CHAD was able to hire some of the students back as contract laborers to finish the build, Wainscott said.

“We had two small groups of students who alternated days,” she said. “This allowed the students to continue to learn their trades, earn some income—as two of the students had lost their jobs due to COVID—and finish the project they had worked so hard on all year.” 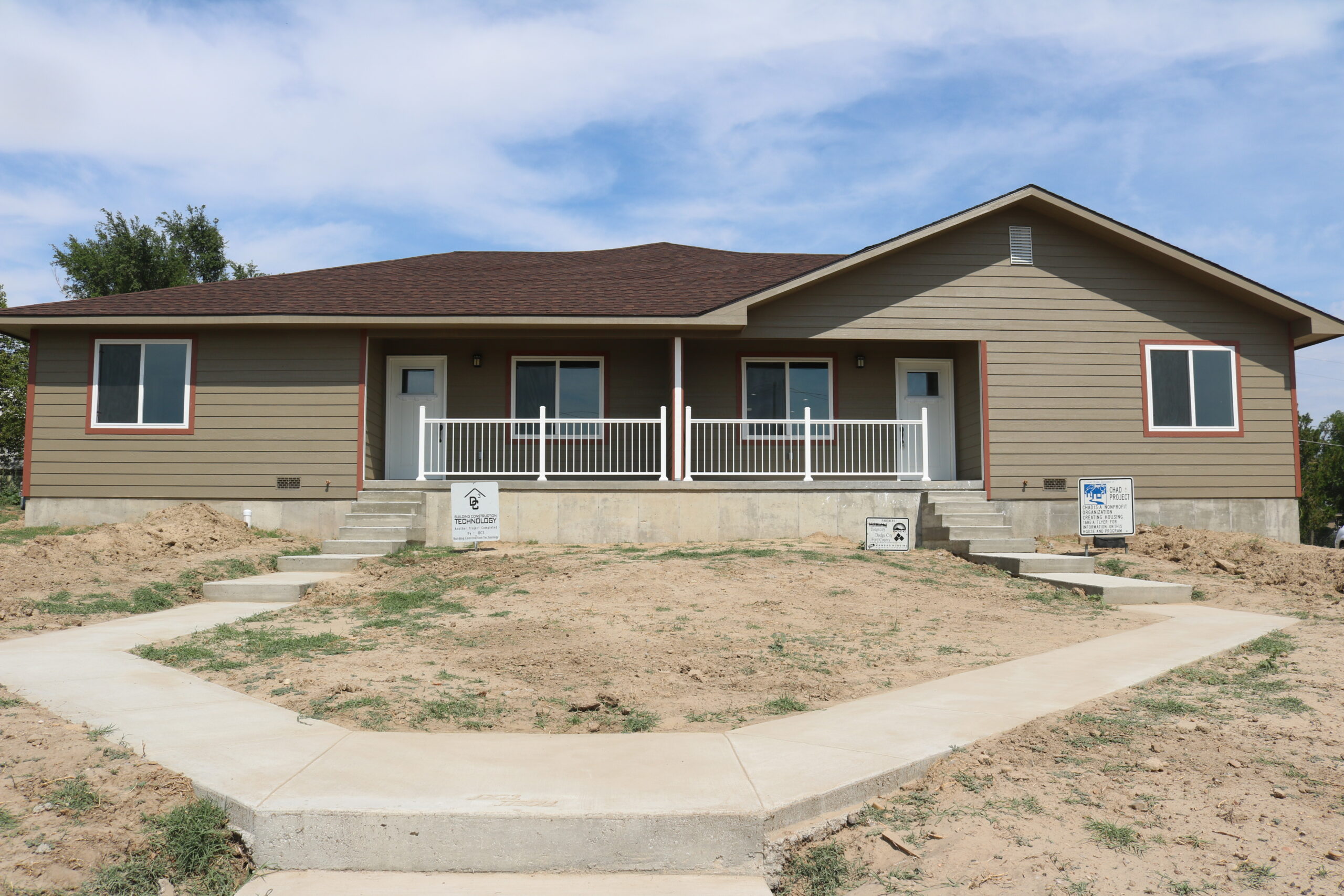 Patrick Shiew, DC3 Professor of Building/Construction Technology, who supervised the student crews, said the project would have been completed on time, if not for the pandemic.

In addition to COVID-19, Shiew said the build had some other unique challenges, such as installing a floor-to-roofline firewall separating the two units of the duplex.

“We constructed a firewall between the units all the way up, which took considerable time and labor,” he said. “But that process was a valuable learning experience for the students.”

The CHAD house officially hits the market on July 20, Wainscott said. However, before the house can be listed, a few last-minute things still need to be completed, such as landscaping the yard and adding a handrail for the front steps.

“Looking around this beautiful house, I am so proud of the great partnership we have with CHAD,” Dr. Clayton Tatro, DC3 Vice President of Workforce Development, said. “This house has great curb appeal, and it highlights the wonderful craftsmanship of both our area workforce and our building tech students. Together, we are helping to revitalize areas of our city by creating wonderful new housing options.”

As CHAD and DC3 wrap up their 2020 project, they are already making plans for next year’s house, which ironically will be located near the CHAD house they built three years ago.

“We will build a single-family home at 1601 Mulberry Circle,” Wainscott said. “We purchased the lot last year, and Mr. Marboeuf is already working on a house design.”