PART THREE OF A THREE-PART SERIES

So although it could be tough being the president’s son at times, there were also perks along the way, Barnes said. And his favorite was the distinguished speakers Lecture Series that his dad established while the college was still located on Second Avenue.

After these talks, which were usually at the Civic Center, the speakers would come over to his parents’ house—and sit down and talk. Sometimes these gatherings were attended by 30-35 faculty members and their spouses.

“One of the things that was so really rewarding—and one of the benefits of having your dad be the president of the college—was that these distinguished speakers would come over to our house after their talks,” he said.

Over the years, this speaker program brought in some really notable people, he said. People like John Howard Griffin, who wrote the blockbuster book “Black Like Me.”

“Griffin was a white man who dyed his skin black and then traveled throughout some portions of the South in the late 1950s,” he said. “He saw what life was like from the eyes of a black guy.”

Others included Tran Van Dihn, who had been the South Vietnamese ambassador to the United States; David Schoenbrun, who was a CBS commentator; Drew Pearson, who was a famed Washington, D.C., columnist; Julian Bond, the Georgia legislator, who was a huge player in the American Civil Rights movement; and Bill Russell, who was an all-star with the Boston Celtics. 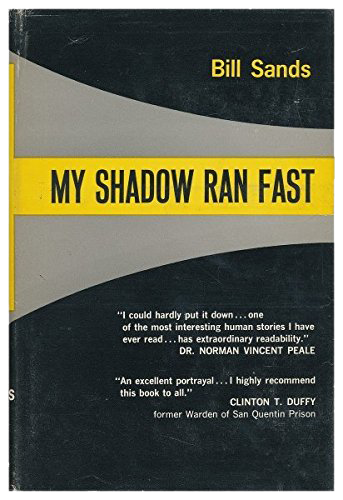 But without a doubt, he said his favorite speaker of the Lecture Series was Bill Sands, who had written a bestselling autobiography called “My Shadow Ran Fast” about his years behind bars in San Quentin.

“Bill had served time in San Quentin prison as a teenager and as a young guy in his 20s,” Barnes said. “He had burglarized homes. He had stolen automobiles. He was a bad boy.”

However, Barnes said that his crimes were not the end of his story. Bill ended up in San Quentin, where warden Clinton T. Duffy became a surrogate father figure to him.

“It turned out to be hugely important, because Clinton Duffy was one of America’s most-famous prison wardens,” he said. “The author of numerous books himself, and a prison reformer of great renown, Duffy taking Sands under his wing really turned his life around.”

“After Sands’ talk, him and his relatively new bride—a beautiful German girl named Regina—came over to our house,” Barnes said. “We had probably about 20 or 25 friends and faculty who were there. And I had just written a letter to the editor of the Wichita Eagle. This was the spring of 1968.”

In his recent editorial, Barnes had criticized the newspaper for printing another person’s letter, which supported the death penalty in Kansas.

“So, I went and grabbed my copy,” he said. “Here I am a high school junior, and I take my copy of the letter, and I said, ‘Mr. Sands, maybe you could read this?’ And he said, ‘Sure.’ And he sat there, and he read it. Then he and I talked for the next hour, just the two of us… with all of these other people around.”

Toward the end of the evening, Sands invited him to come to his hotel room the next morning, at the Silver Spur, to cut an interview. Sands explained to him that as he was touring the country for his lectures, he was also taping interviews with the “interesting young people” he was meeting along the way.

“So, I did this interview on tape with Bill, and then about a year later, he called me up, actually in the summer months, and said, ‘Listen, I’m taking a documentary team to Tucker prison farm in Arkansas, where death row is. Would you like to come and be a part of the team?’ And, I said, ‘Well, of course!’ ” 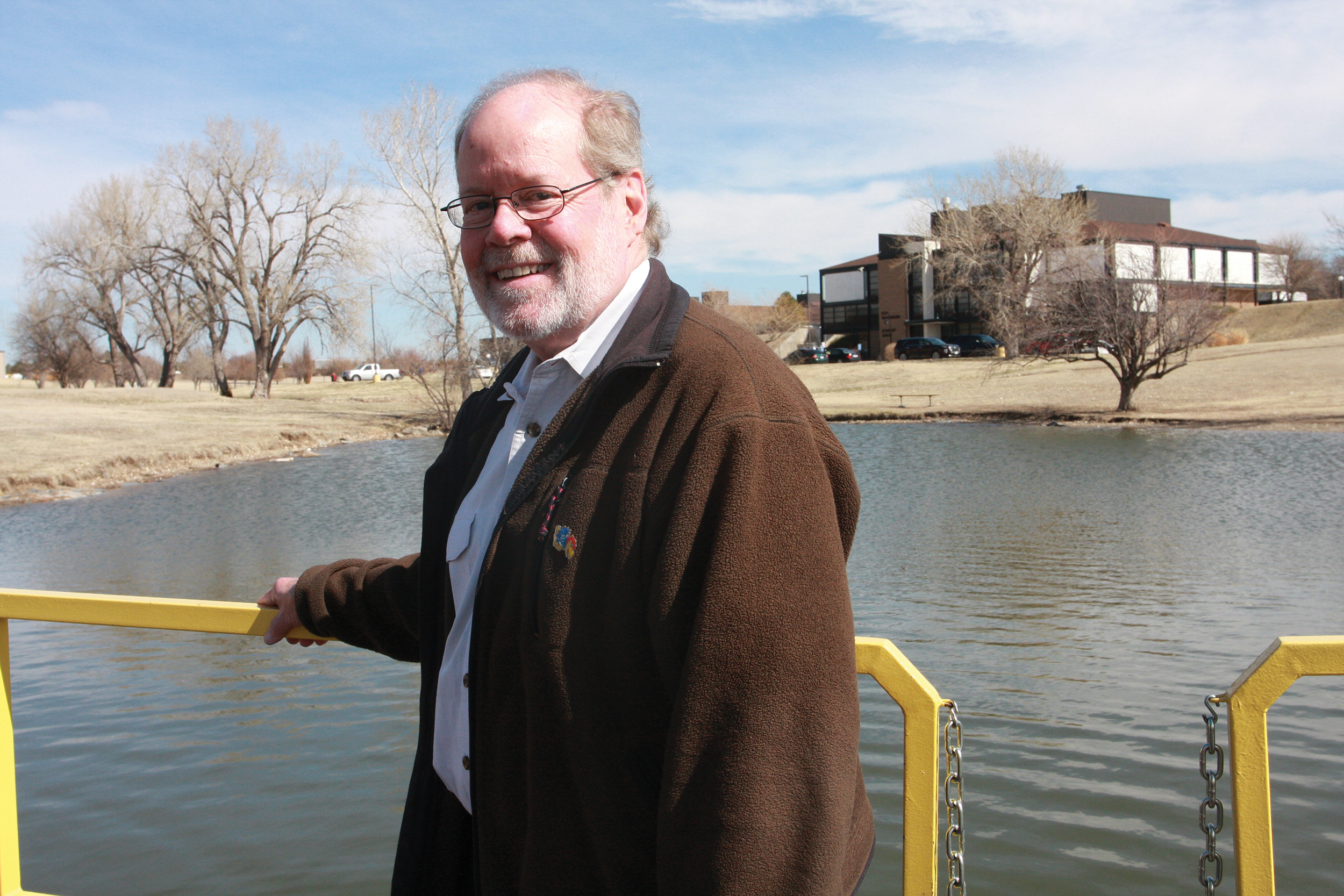 So, instead of beginning his first two weeks of college on Second Avenue, Barnes was traveling the country with a 19-person documentary team.

“We spent four days at Tucker prison farm in Arkansas filming life on death row,” he said. “And then we went on to New York and did an interview with Norman Vincent Peale, and then to Washington, D.C., where we interviewed Senators Chuck Percy, of Illinois, and Dan Inouye, of Hawaii.”

Following their time in Washington, the documentary team then went to Rushford, N.Y., where they did an interview with American writer Philip Wiley.

“At that point, I had been gone for like two weeks, and it was time to come back to school,” he said. “So, I returned to Dodge, and Bill and the documentary team went back to California.”

“His death crushed lots of people, including myself,” he said. “It was a huge loss.”

And to add to that loss, Barnes said all of the interviews that had been done for the Tucker project have never surfaced, to his knowledge.

“What the college did with this distinguished speaker series—bringing in people like Bill Sands and others—was very successful with the community,” he said. “It was big, and it was a real value to the community to do that. I’ve always thought that all colleges ought to have such a program.”

Because he was so deeply affected by the “life-changing” experience he had at Tucker prison, Barnes said he later decided to pursue a career in sociology. Today, he and his wife Karin make their home in San Antonio, Texas, where he teaches sociology courses at the University of the Incarnate Word.

After leading the college for 23 years, Charles Barnes officially retired in 1982. However, he remained at the college in an advisory role through the 1982-83 school year. And although he passed away in 2000, at the age of 82, his legacy proudly remains in the beautiful campus he helped create, which includes Lake Charles—the lake that bears his name.