After a 15-year hiatus, the livestock judging program is back at Dodge City Community College (DC3). 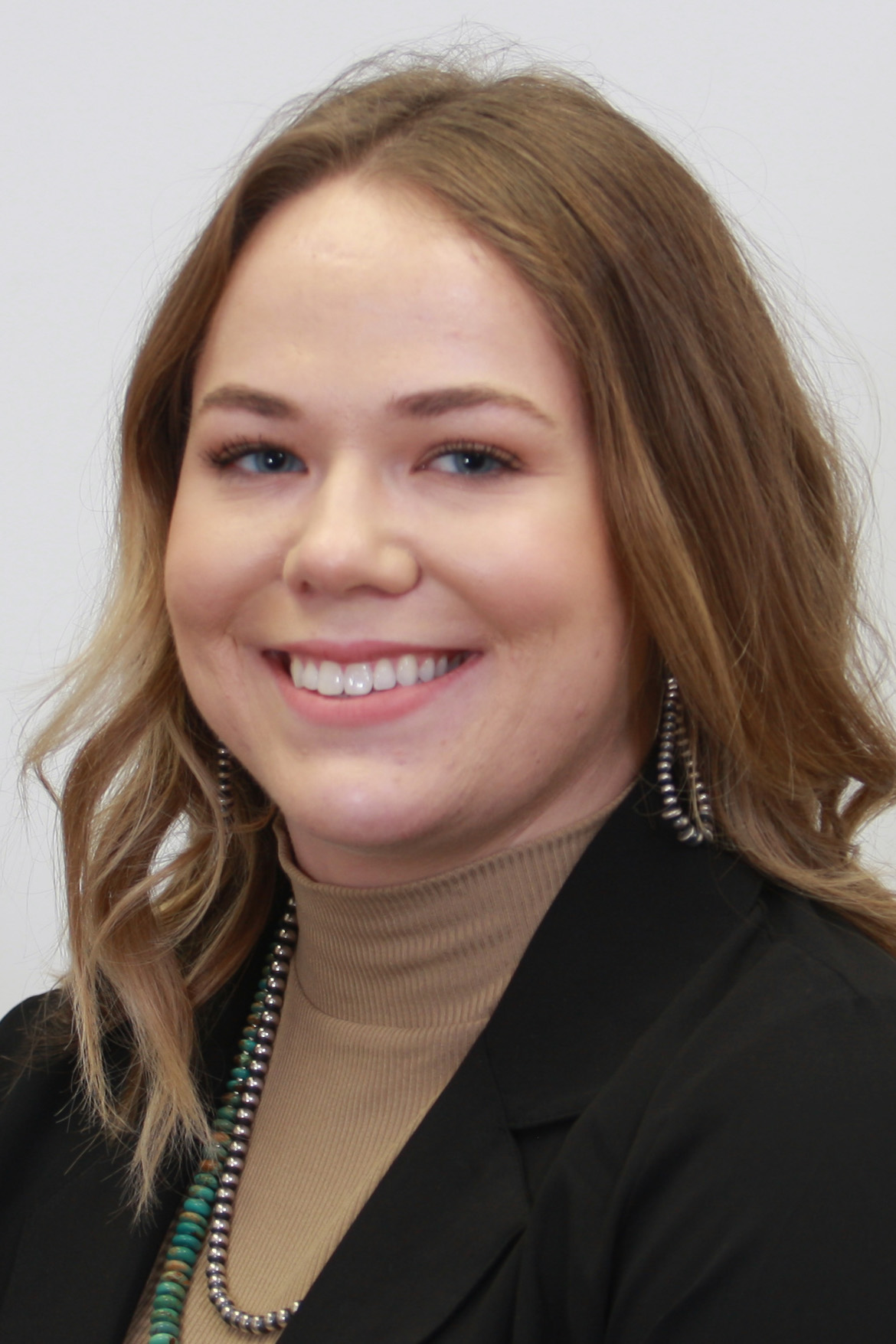 Brianna Stefan, who became the new DC3 livestock judging coach in January, said she thinks the return of the program is an “absolute asset” to both the college and the community, and it offers an opportunity to “regenerate the focus of proper livestock evaluation.”

“The livestock industry is constantly changing and evolving,” she said. “And we need to continue to educate young minds on how to align livestock species with industry standards.”

“Dodge City is located in the heart of Ag country, and it’s a huge part of who we are and what we do,” Tatro said. “I think it’s vitally important for us at DC3 to have programs, such as livestock judging, that reflect our current economy and help us better connect to our industry.”

Stefan said a livestock judging program is rare for most community colleges, and she is excited that DC3 is providing this type of opportunity for its students. The benefits of being involved in livestock judging are endless and continue to grow once a student’s competitive years are over, she said.

“Professional development, multitasking abilities, teamwork, focus improvement, public speaking, critical thinking, and confidence are all benefits of being a part of a livestock judging team,” she said. “Not to mention, your teammates will be your friends for life.”

For those who are unfamiliar with the world of livestock judging, Stefan said the sport involves carefully evaluating a class of animals—such as cattle, sheep, goats, and swine—and then rating them against commonly accepted standards for breeding and market animals.

“If you have ever been to a county fair, watched the kids show their animals, and listened to the judge talk about why he picked the grand and reserve champions, you have witnessed livestock judging on a grand scale,” she said.

During a typical contest day, Stefan said students will evaluate 12 different classes of livestock—and then give eight sets of memorized, oral reasons regarding his or her placement of the animals within the class.

“Reasons are memorized based on notes taken during each evaluation and then are given to a judge,” she said. “Placings are given on each class of livestock in order of best to worst quality of animal.”

“If you walk down the hall and see kids talking to themselves or to a wall, don’t be alarmed,” she said. “They’re just memorizing their sets of reasons.”

Because Stefan is rebuilding the program from scratch, she said her short-term goal for the first year is to find the right students, even if that means initially having a smaller team.

“I am hoping to have seven or eight kids who want to give livestock judging a shot or have the goal of being competitive for their full two years of eligibility here at DC3,” she said. “Ultimately, my goal is to have as many livestock judgers as I can get—but also align with the [high] qualities that I am looking for in my team members.”

As the team’s coach, Stefan said her No. 1 priority is to be a mentor and an educator who always puts her students’ best interests first.

“My former livestock judging coach is still my mentor to this day, and I hope to create an environment that provides structure and education, just like he did,” she said.

“I can honestly say that livestock judging at the collegiate level was the best thing that I did in my years of college, and I have always loved the idea of being able to provide the same unique experience for other people,” she said.

In addition, she said a livestock judging team will add value to the existing DC3 Ag program and will help grow opportunities that the college can provide for both current and future students.

“Long term, I want to have a strong, established program that produces individuals who are extremely marketable candidates to four-year college livestock judging teams and top companies within the industry,” she said.

Stefan said the DC3 livestock judging team will compete at all of the major livestock shows in the spring and fall—such as the National Western in Denver, the Fort Worth Stock Show, the Dixie National in Jackson, Miss., the Houston Livestock Show, the American Royal in Kansas City, Mo., and the North American International Livestock Exposition in Louisville, Ky.—as well as attend some of the other smaller livestock judging contests.

Also in the fall, Stefan said she would like to host a small on-campus event in conjunction with the DC3 rodeo showcase, which would allow community members and college employees an opportunity to get to know the livestock judging team and to also get more familiar with the sport of livestock judging. This event would be a livestock judging practice, or in the sport’s unique vernacular, a workout, she said.

“Eventually, I also want to host workouts for 4-H and FFA teams during their judging seasons, host a summer judging camp, and use my team members to help coach local livestock judging teams,” she said.

Stefan said she is excited and grateful for the opportunity to restart the livestock judging program at DC3, and it’s a task she isn’t taking lightly.

“This area has always been home to me, and being able to bring something unique and valuable to the college is both a blessing and a challenge,” Stefan said. “And I’m enjoying every minute of it!”